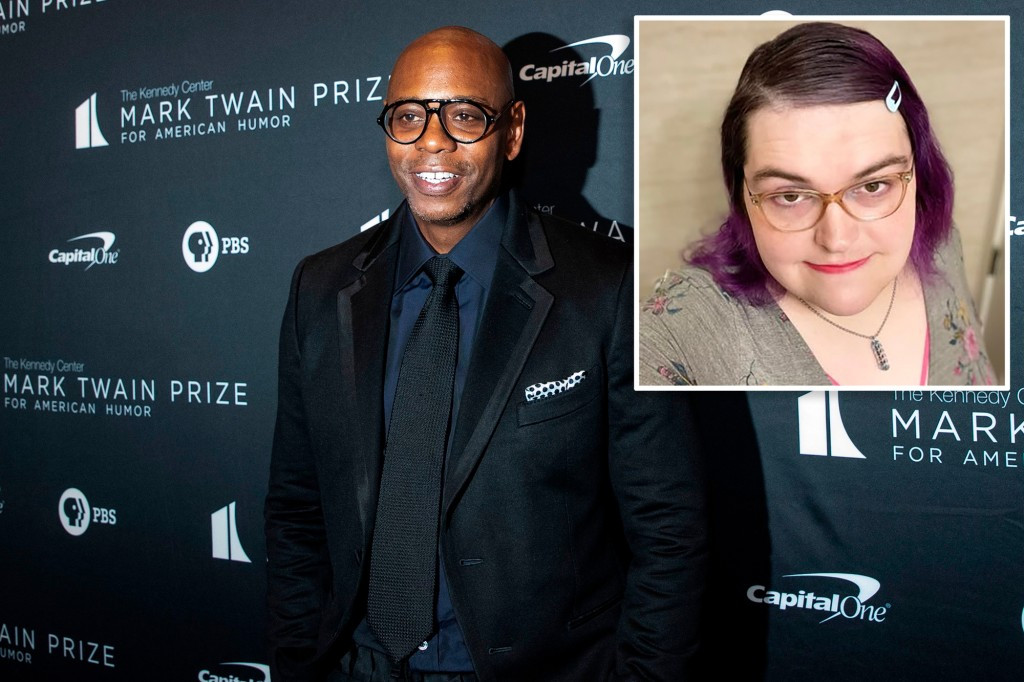 Netflix has suspended a trans employee who criticized Dave Chappelle’s comedy special The Closer. In the stand-up set, which was released on October 5th, Chappelle doubles down on his jokes about LGBTQ groups.

After the special was released, Netflix software engineer Terra Field who identifies as queer and trans wrote that Chapelle “attacks the trans community, and the very validity of transness”.

After the tweet went viral, Field and two other employees were suspended for attending the “QBR”, Netflix’s quarterly business review, a two-day affair that convenes the top 500 employees at the company.

Netflix did not suspend Field over recent tweets decrying what she called anti-trans jokes in the Chappelle special, individuals familiar with Netflix said, but for attending uninvited. An investigation has been launched into the three employees.

Chappelle’s special has sparked significant controversy inside Netflix. Shortly after…