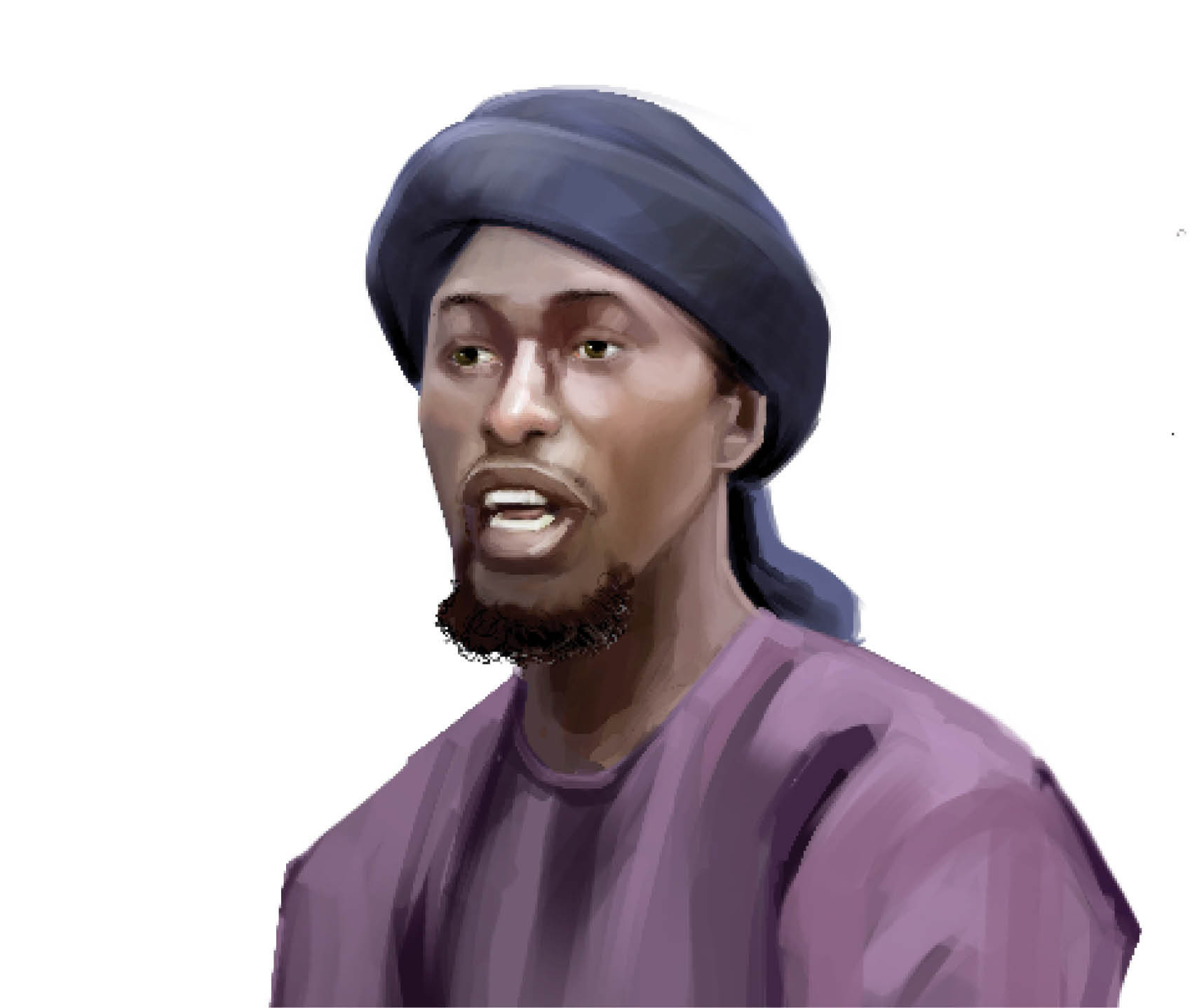 LIB reported in September that Al-Barnawi who is the son of Boko Haram founder, Mohammed Yusuf who was also killed by security forces in 2009, was killed in Borno state.

Chief of Defence Staff (CDS), General Lucky Irabor confirmed his death on Thursday October 14, during the ministerial briefing organised by the presidential communications team at the Presidential Villa , Abuja.

“I can authoritatively confirm to you that Abu Musab is dead. As simple as that. He is dead and remains dead.”

Al-Barnawi was announced as the leader of Islamic State (IS) militant group’s West African affiliate, Boko Haram in 2016.

Prior to this, late Abubakar Shekau was Boko Haram’s leader following the death of Al-Barnawi’s father. His dislodgement in 2016 heralded the rise of the relatively young Al-Barnawi as ISWAP leader and…