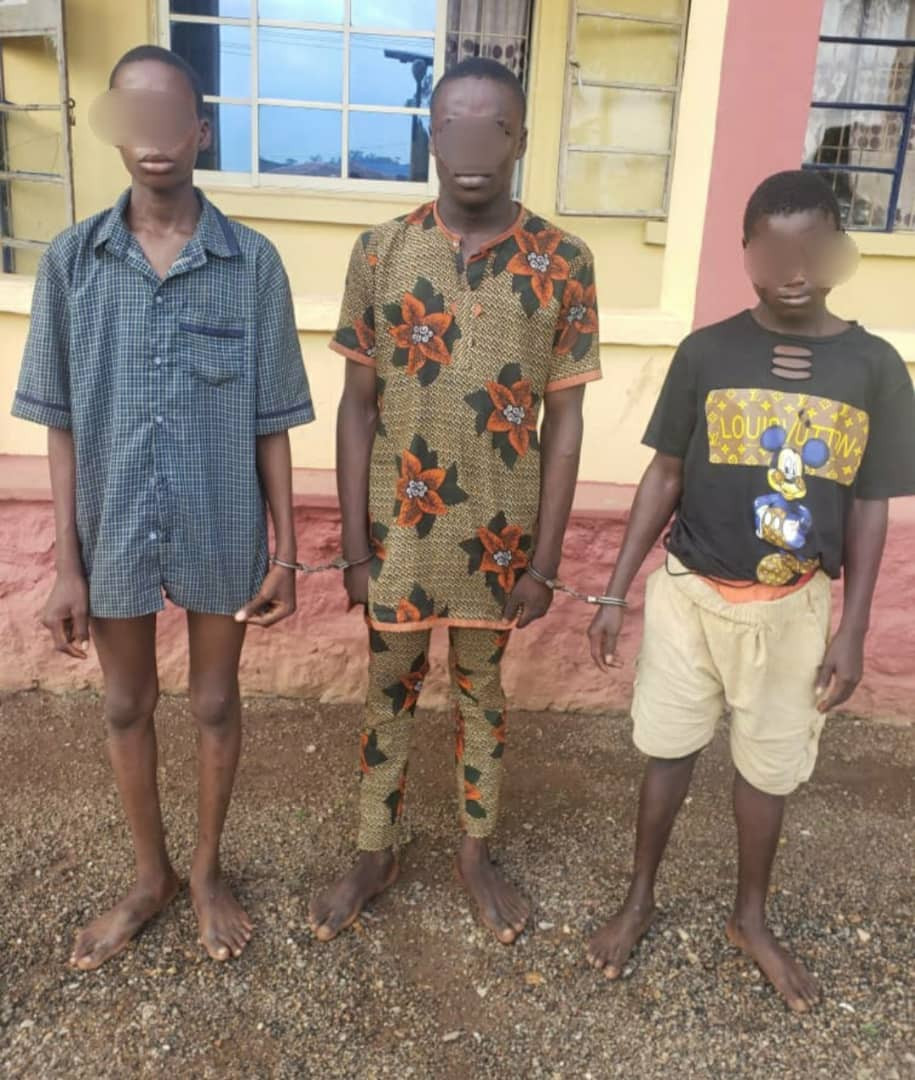 The suspects were arrested on the 8th of October at tollgate area of Ogere where they had gone to sell the deceased motorcycle.

A statement by DSP Abimbola Oyeyemi, spokesperson of the state police command, said the buyer, who demanded for the documents of the motorcycle before he can buy it, became suspicious when the three suspects were giving conflicting accounts of how they came about the motorcycle. The buyer immediately informed the police in Ogere divisional headquarters, consequent upon which the Dpo Ogere division CSP Abiodun Ayinde led his men to the scene and got the three suspects apprehended.

”On interrogation, they informed the police that the motorcycle was stolen from Iperu Remo, and they were subsequently…