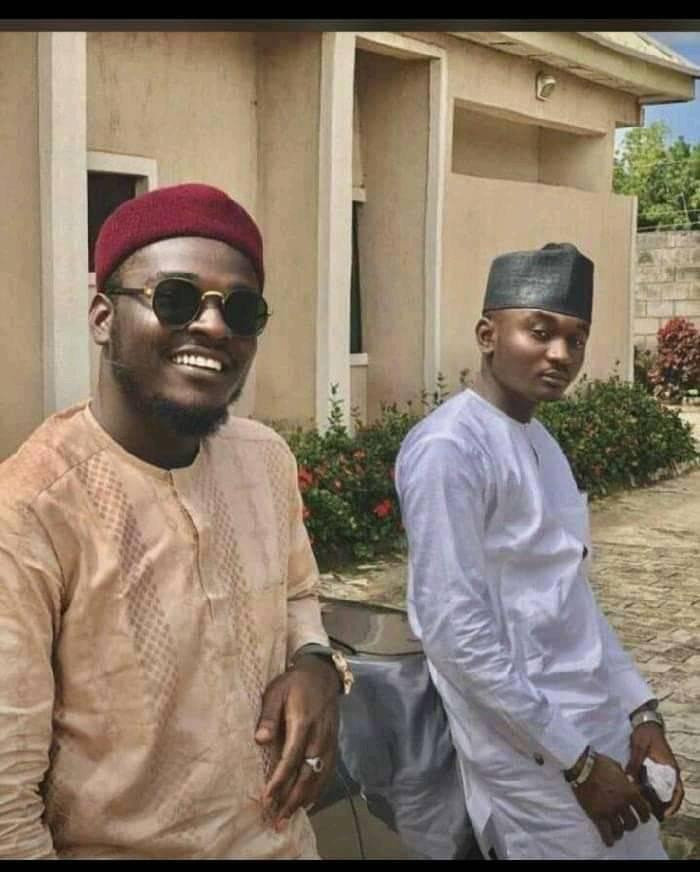 Gunmen have abducted four persons including two students of the Federal University of Lafia, Nasarawa State.

It was gathered that the gunmen invaded the Mararaba Akunza, the host community of the instititution between 7-8pm on Saturday night, October 16.

An eyewitness, who spoke to Daily Trust in confidence, said the gunmen came in their large number and started shooting sporadically into the air before whisking their victims to an unknown destination.

It was learnt that the kidnappers have made contact with the family of the victims around 11.30pm last night, demanding N25 million ransom.

“The gunmen came in their large number and started shooting sporadically into the air, scaring residents of Mararaba Akunza community, before abducting four students. But nobody knows whether they are students of Federal University of Lafia.” the source said.

“It was raining heavily on Saturday night…