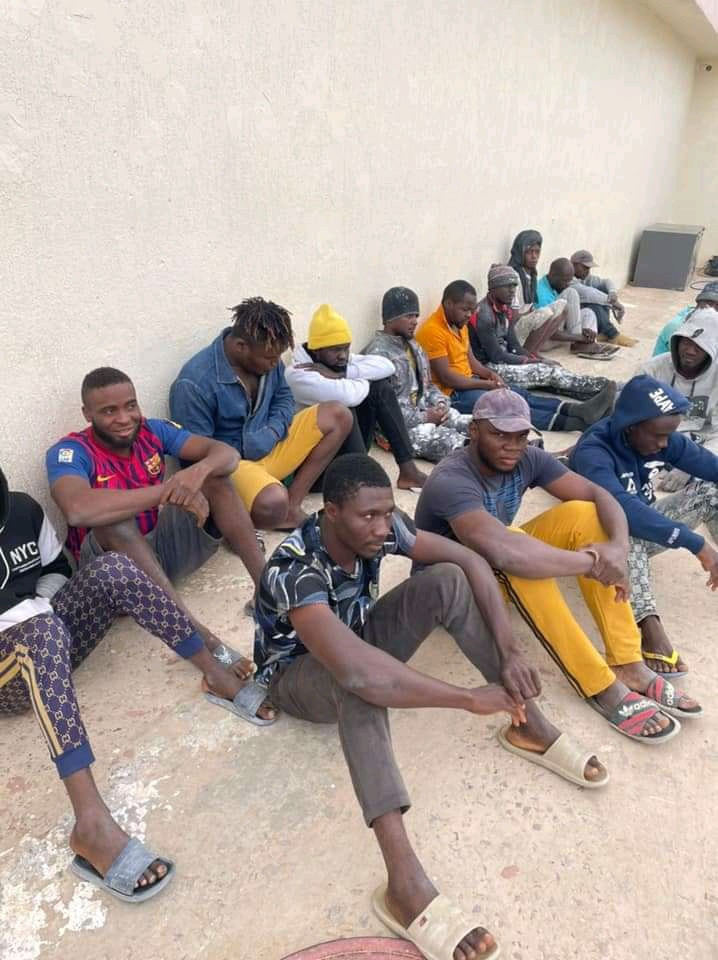 Security forces in Libya have freed a large group of African migrants who were held captive and tortured by human traffickers in Tripoli,

The victims were rescued from their kidnappers during a security operation, the 444th Brigade of the Libyan army said on Saturday, October 16.

A special force from the 444 Brigade raided the criminal gang dens during a sweep operation south of Tripoli and found a large group of African migrants detained in the place.

According to the statement, the gang kidnapped, blackmailed, and tortured the detained migrants and demanded ransom for their release.

The migrants received upon their release medical care and assistance, the brigade said, reassuring families that their sons are free, safe, and in good health.