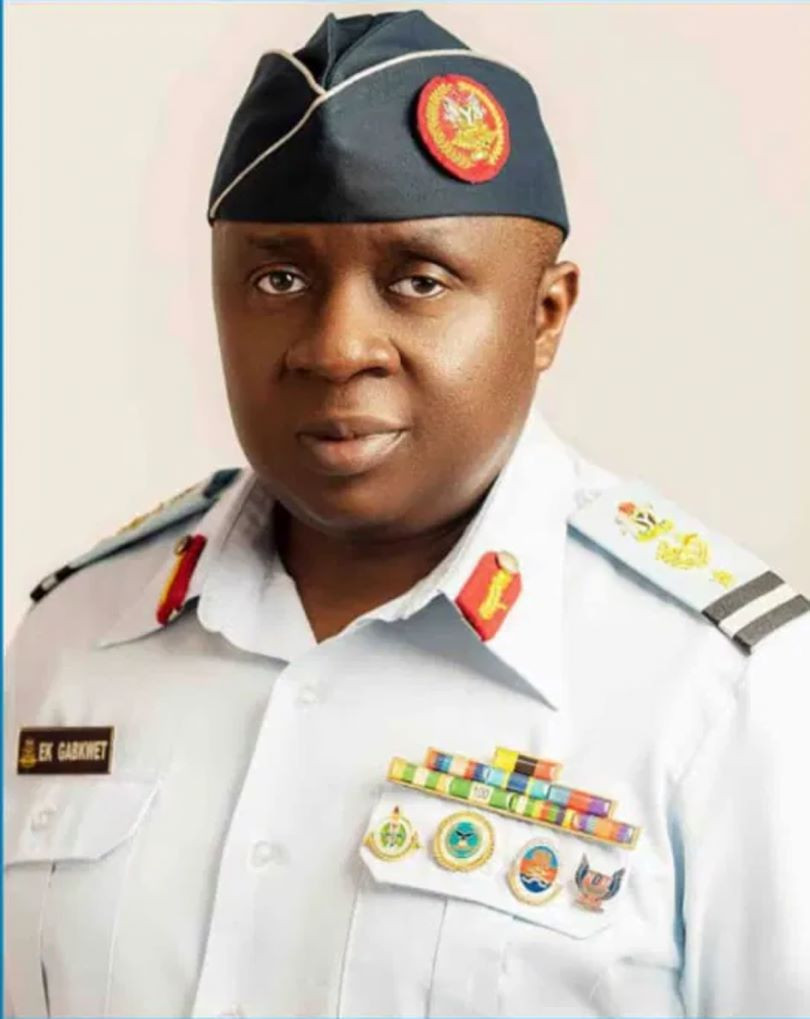 The Nigerian Air Force has denied a report that it paid N20m to bandits in exchange for an anti-aircraft gun seized from the Nigerian Army.

According to a report by Wall Street Journal on Sunday, the anti-aircraft gun was stolen by the bandits after a clash with a military unit in Rugu Forest in Katsina state

The US media said that the NAF brokered the deal as the President Buhari was planning a trip to Katsina.

According to WSJ, the N20 million was delivered to the bandits in Rugu Forest by a Nigerian Air Force officer, because such weapon in the hands of criminals posed a threat to President Buhari who was flying “to his hometown about 80 miles away.”

“Over tea, the militant leader agreed to part with the truck-mounted 12.7 calibre anti-aircraft gun in exchange for the ransom.” the report claimed.

However, the Nigerian Air Force denied making such payment to bandits in exchange for weapons.

A statement on Sunday, October 17, by the Director of…