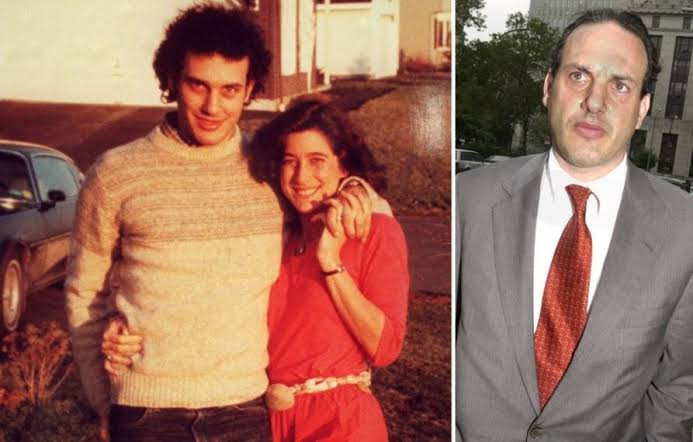 A former plastic surgeon who had long denied killing his wife has confessed to strangling her to death and throwing her body out of an airplane, according to a report published Thursday, October 21.

Robert Bierenbaum, who is serving a sentence of 20 years to life in prison, revealed the details of the shocking 1985 murder during a December 2020 parole hearing whose transcript was recently obtained by ABC News.

A Manhattan, New York jury convicted him based on circumstantial evidence presented at a 2000 murder trial, but this is the first time he admitted to killing Gail Katz.

“I wanted her to stop yelling at me and I attacked her,” he reportedly told the parole board at the hearing.

Bierenbaum blamed his actions on being “immature” at the time and not understanding “how to deal with his anger,” according to the transcript. He also detailed what he did to the body, which has never been…