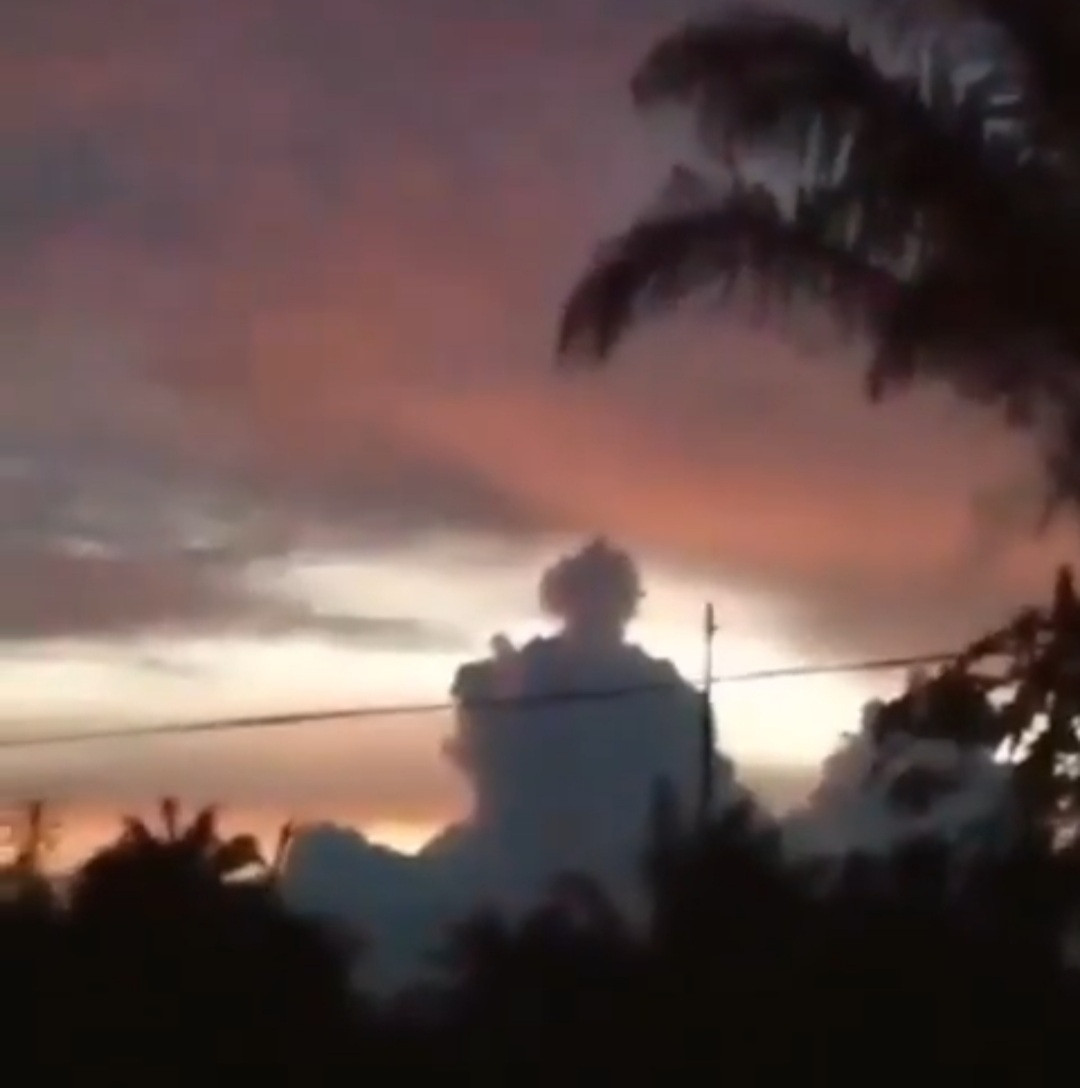 Celestial Church members gathered to gaze into the sky, claiming they can see an image of their late founder.

In a video shared by a Celestial Church prophet, members of the church are seen looking into the sky as they say the clouds formed a shape that looks like Oshofa.

The church members are heard praying and hailing the “God of Oshofa” as they look into the sky.

“Daddy, come and see Oshoffa, he’s in the sky,” one person is heard saying in the video.

Below is a photo of Oshoffa.