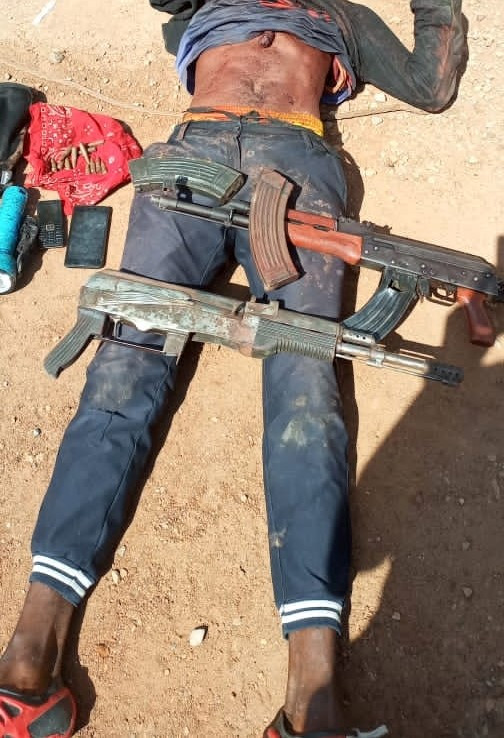 A police inspector has been killed while another was injured when gunmen attacked Unwana Divisional Headquarters station in Afikpo North Local Government Area of Ebonyi State.

The yet to be identified gunmen numbering about 35 attacked the police station at about 3am on Sunday, October 24.

Spokesperson of the State Police Command, DSP Odah Loveth Obianuju, who confirmed the incident in a statement said one of the gunmen was shot dead during the ensuing gun battle, adding that the injured police inspector is responding to treatment in the hospital.

“At 0300hrs of today, 24th October 2021 yet to be identified gunmen suspected to be members of proscribed IPOB/ESN numbering about thirty-five (35) attacked Unwana Divisional Headquarters in Afikpo North Local Government Area of Ebonyi State, shooting sporadically at the policemen on duty, who immediately repelled the attackers,” the statement read.