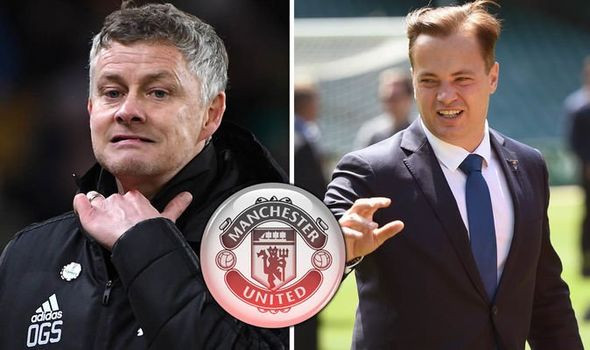 Mark Bosnich has claimed Ole Gunnar Solskjaer has three games to save his job at Manchester United following the ‘disaster’ of Sunday’s thrashing at the hands of Liverpool.

Solskjaer is now facing huge pressure after a 5-0 defeat against their biggest rivals at Old Trafford.

Solskjaer said the defeat saw United hit ‘rock bottom’ but believes he is the right man to continue at the helm.

However, Bosnich, who played alongside Solskjaer at United between 1999 and 2001, feels the Norwegian could be on borrowed time if he cannot turn things around at the club.

‘It was a disaster. There is no other word for it,’ Bosnich told Sky Sports News.

‘It was devastating. There was a time during the first half that it was ugly but I thought it was going to get to six, seven or eight.

‘It is a very dark day, there is no doubt about it. He is an ex-team-mate and I want him to do well, but I don’t think he had any other choice than to say that (he is still the right man).