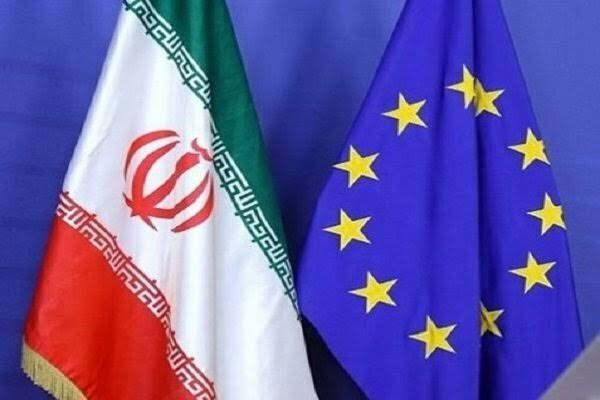 The EU’s top negotiator will meet his counterpart from Iran this week in Brussels for talks on restarting negotiations over Iran’s nuclear deal, a spokesman for the bloc said on Monday, October 25.

The EU, US, China and Russia are scrambling to try to get negotiations aimed at reviving the 2015 US-Iran Nuclear deal back on track after the election of a political hardliner in Tehran.

Iran’s chief negotiator on the deal, Deputy Foreign Minister Ali Bagheri, wrote on Twitter that he would be in Brussels on Wednesday “to continue our talks on result-oriented negotiations”.

Stano said the EU’s diplomatic service was “sparing no efforts to resume talks of all parties in Vienna”.