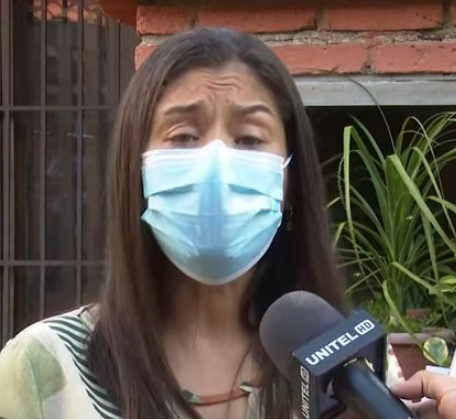 An 11-year-old girl who was allegedly raped by her stepdad’s dad and became pregnant will be keeping the baby.

The 61-year-old man attacked the girl at her home in Yapacaní, Bolivia, and is now in custody according to local news outlets.

The victim, along with her 15-year-old sister, had been living with their stepfather’s dad since last February as their parents were working in La Paz.

The family found out that she was pregnant after she told her cousin that she felt strange movements in her belly. Her cousin then told her own mother, the girl’s aunt, who filed a police complaint.

The family initially decided to abort the pregnancy but have since changed their minds, giving written consent over the weekend for the pregnancy to continue.

Giovanni Cabello, the family’s lawyer, confirmed: “This was a decision expressed in the morning and it is inserted in the medical history so that the maternity ward and all its team are proceeding according to the will…