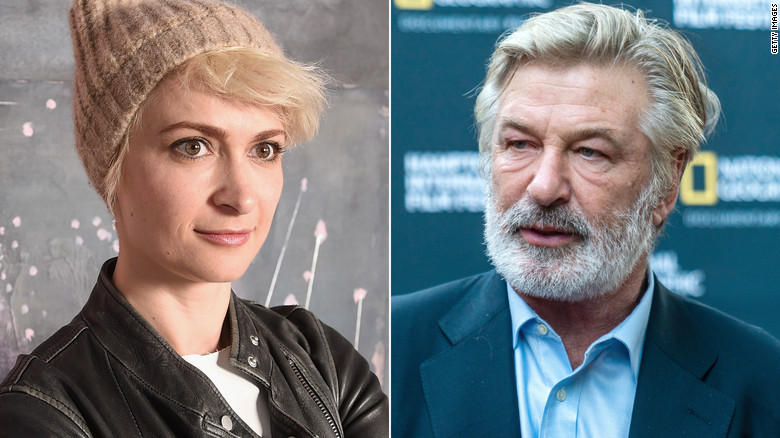 Local prosecutors have revealed that criminal charges are on the table in a fatal accidental shooting by actor Alec Baldwin on his movie set.

Legal documents have disclosed that Baldwin was drawing a gun across his body and pointing it at a camera during a rehearsal on the Santa Fe set of the film Rust when it fired, killing cinematographer Halyna Hutchins and injuring director Joel Souza.

Affidavits containing statements from Souza and camera operator Reid Russell state that Baldwin was handed a prop gun and was told it was unloaded.

It came after a crew member revealed a photo from the set was taken on the same day of the incident and shows Hutchins holding a camera while Baldwin stands in costume surrounded by crew members in the church setting.

Santa Fe County District Attorney Mary Carmack-Altwies has now revealed that criminal charges have not been ruled out, telling The New York Times that the firearm used in the incident was a ‘legit’ and…