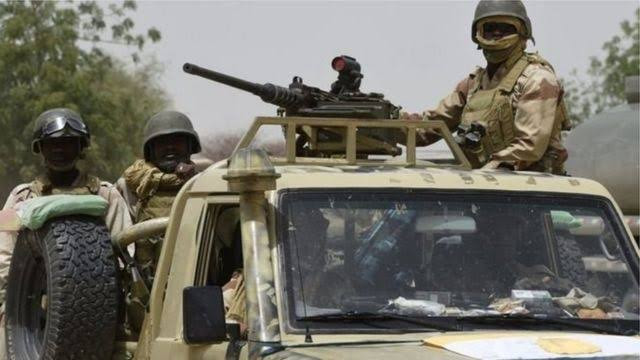 The Nigerian Army has denied allegations that it or the Department of State Services (DSS) created the Biafra National Guard and the unknown gunmen in the South-East.

This comes after the Indigenous People of Biafra (IPOB) alleged recently that the DSS created both groups to disunite Igbos and paint the IPOB as a criminal group.

The Army described the claims as a hoax by the IPOB and the Eastern Security Network to diminish the public support it’s military activities in the South-East has been getting.

The statement read, “The Nigerian Army(NA) is not unmindful of the antics of individuals or groups whose stock in trade is to peddle falsehood and disinformation to remain relevant in South-East Nigeria. One of such scheming, currently in the media domain is the mischievous submission by Kalu…