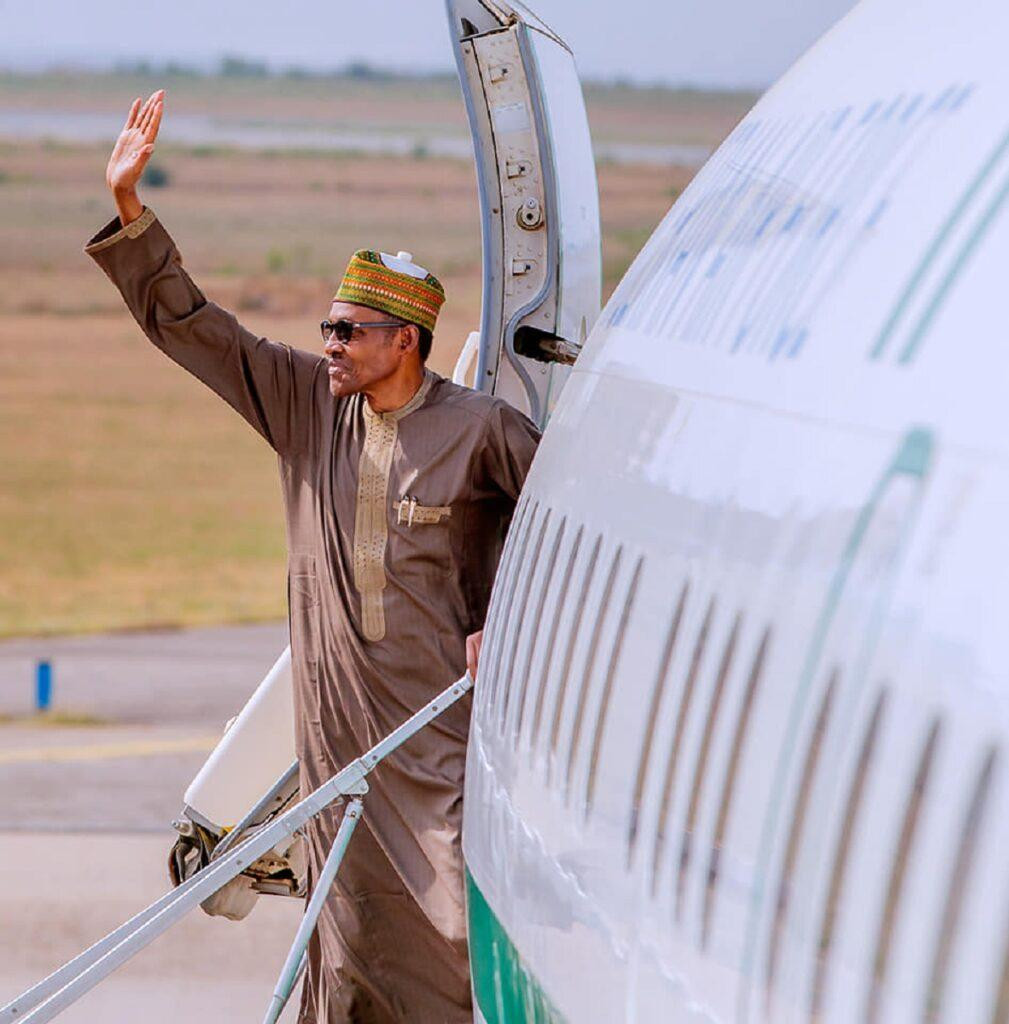 A statement released by presidential spokesperson, Garba Shehu, says the President is scheduled to deliver his national statement at the High-Level segment for Heads of State and Government at the conference on Tuesday, November 2.

”President Buhari’s address is expected to highlight Nigeria’s key priorities and action to tackle climate change as well as progress on the country’s transition to low carbon economy, consistent with achieving the Paris Climate Agreement.

The conference, hosted by the United Kingdom in partnership with Italy, will bring parties together to help accelerate action towards the Paris Agreement as well as the UN Framework Convention on Climate Change.

Given Nigeria’s leading role in taking climate action and as a signatory to the Paris Agreement, COP…