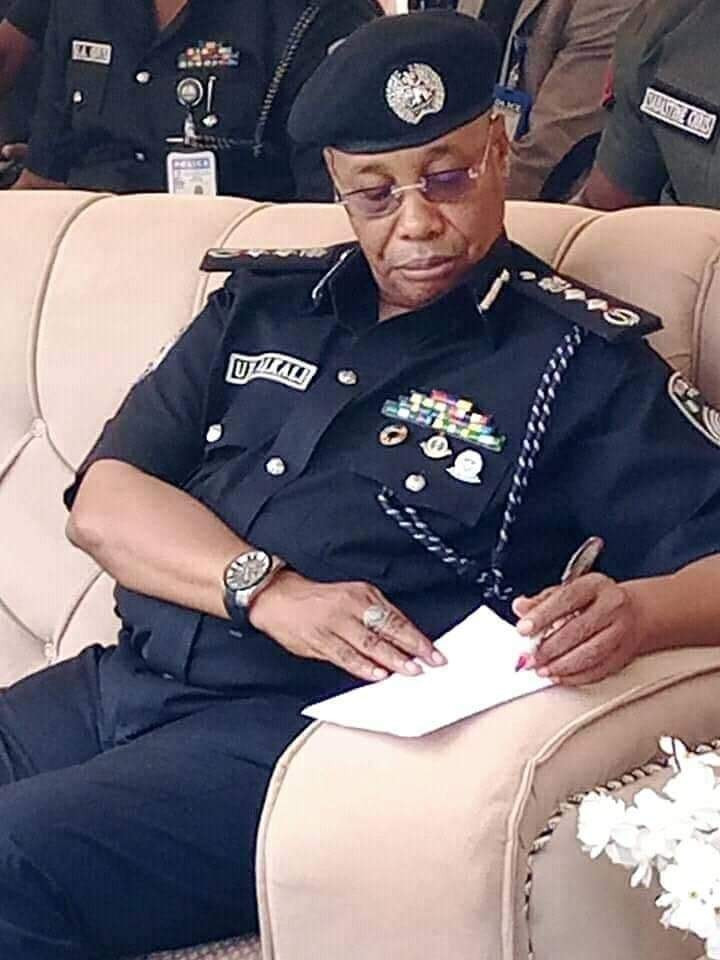 The Inspector General of Police, IGP Usman Alkali Baba, has ordered detailed investigations into the reported invasion of the Abuja residence of Justice Mary Odili, a judge of the supreme court.

Security operatives made up of soldiers and police officers had on Friday night October 29, stormed the home of the supreme court justice over an allegation that illegal activities were going on there.

The Attorney-General of the Federation and Minister of Justice, Abubakar Malami and EFCC chairman, Abdulrasheed Bawa, EFCC chairman, have both denied authorising the search.

A statement issued by the Force Public Relations Officer, CP Frank Mba on Monday, October 1, said that the IGP, who noted that the leadership of the Force is not aware and did not at any time order Police operatives to carry out such assignment, described the reported violation of the sanctity of the residence of the Justice of the Supreme Court as unfortunate and unacceptable.