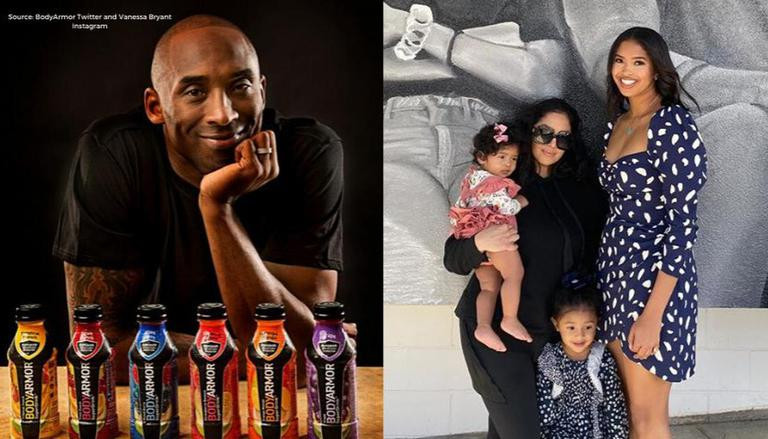 The estate of Los Angeles Lakers legend Kobe Bryant will reportedly recieve around $400 million as part of BodyArmor’s $5.6 billion sales to Coca-Cola Co.

Coke said on Monday that it paid $5.6 billion for the outstanding 85% stake in BodyArmor. Coke originally bought a 15% stake in the line of beverages in 2018. Coke announced its purchase Monday at exactly 8:24 a.m. to commemorate the two jersey numbers Bryant wore during his NBA tenure.

The BodyArmor move marks the largest single amount Coke has ever paid for a beverage brand. Coke bought Glaceau water for $4.1 billion in 2007 and paid $5.1 billion in 2018 for Costa Coffee.

Company officials are now working “on the next stage of growth” for BodyArmor, Coca-Cola North America President Alfredo Rivera said in a statement. Coke said it expects BodyArmor to generate roughly $1.4 billion in sales this year.

BodyArmor is the No. 2 sports drink brand, Coke said, rivaled only by Gatorade, which is owned by…