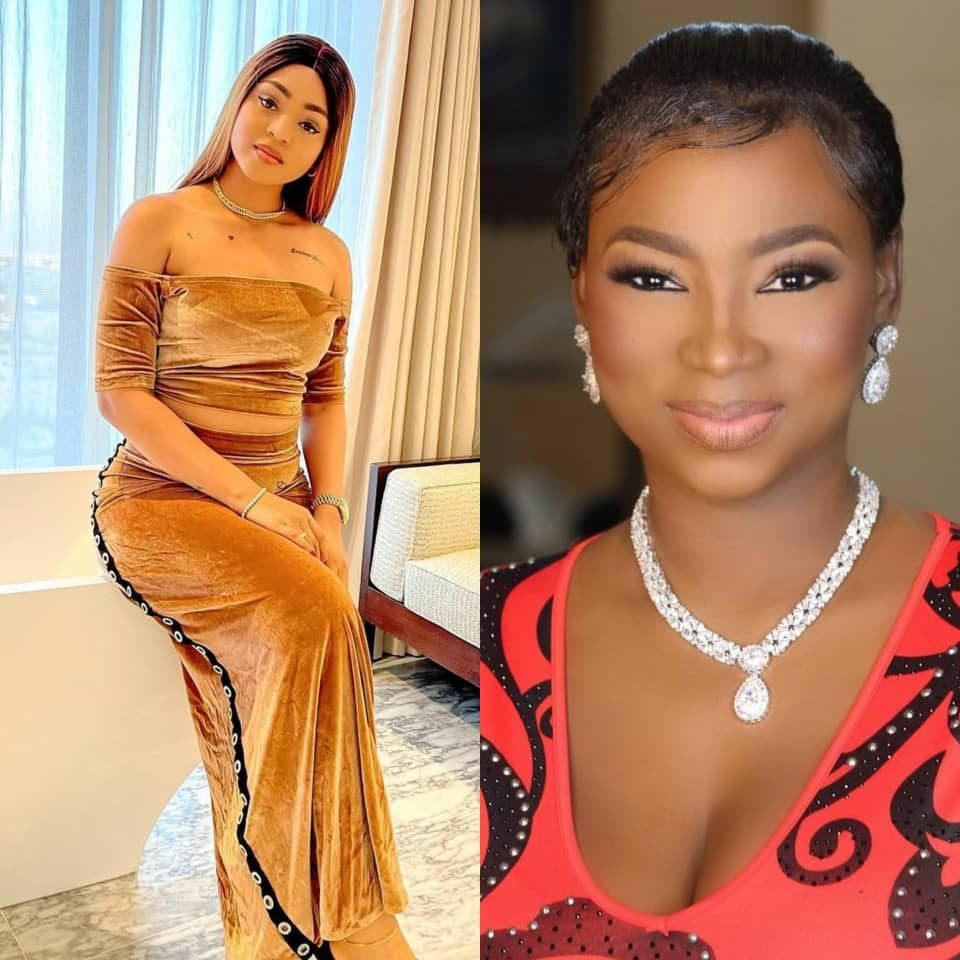 Two of Regina Daniel’s siblings have replied Aphrodisiac seller Jaruma after she mentioned the things she did for their family while she and Regina were still on good terms.

Both women are currently at loggerheads after Regina took to her IG page to debunk claims she uses Kayamata products. She came out with the clarification after she was accused of using the product to make her former co-wife, Laila, divorce their husband, billionaire businessman Ned Nwoko.

Regina in her post stated that she has never used Kayamata and then went on to accuse Jaruma of trying to profit off her every time. Read here.

Jaruma in her response argued that she paid Regina N10 million to influence her brand and that she also lavished her family members with gifts and money.

Well, Regina’s siblings saw her post and have replied. Her sister Destiny stated in her response that Jaruma saw what has happened online, apparently referring to the divorce between Ned Nwoko and Laila, and reached out…