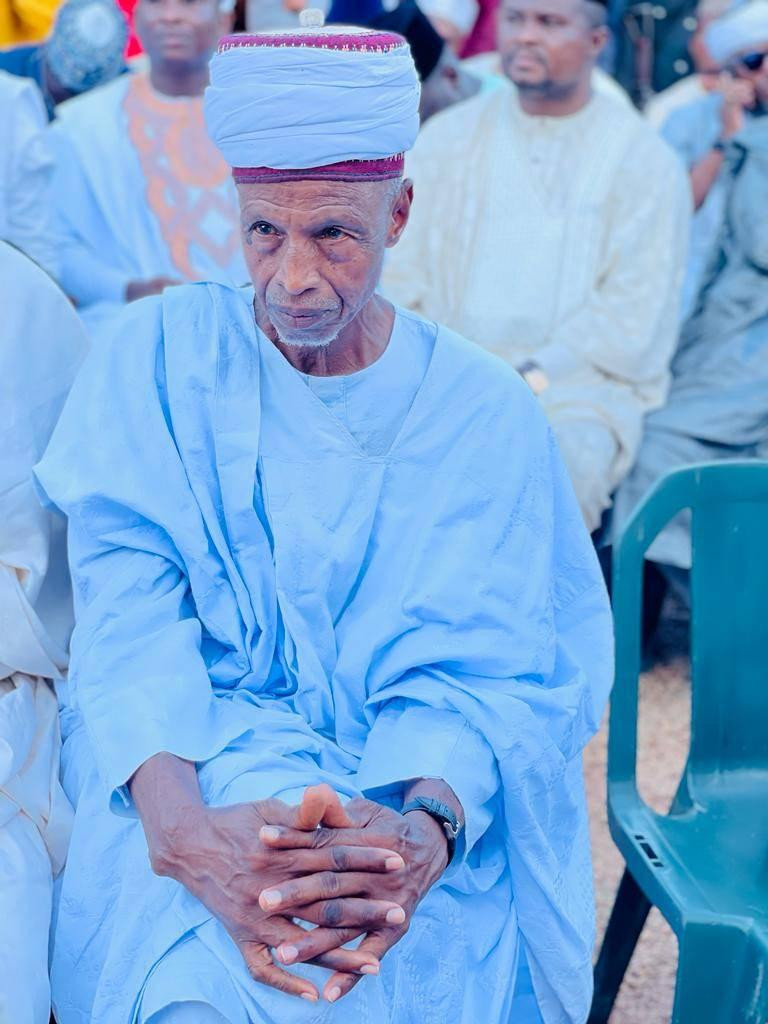 At least 9 persons have been killed in attacks on Fulani settlements in Mashegu Local Government Area of Niger State.

According to Daily Trust, the attacks are suspected to have been carried out by vigilantes from Maza-Kuka occurred between Sunday October 31 and Monday November 1.

The attacks was said to be a reprisal of the October 25 invasion of a mosque in Maza-Kuka, where 18 worshippers were killed while 13 others were kidnapped.

The village head of Adogon-Mallam, a Fulani community,  Alhaji Saidu Abubakar and his younger brother Alhaji Salihu Abubakar were murdered in a separate attack days after the mosque killing.

One of the victims, Shehu Mohammadu of Gawun village, narrated how vigilantes stormed their community.