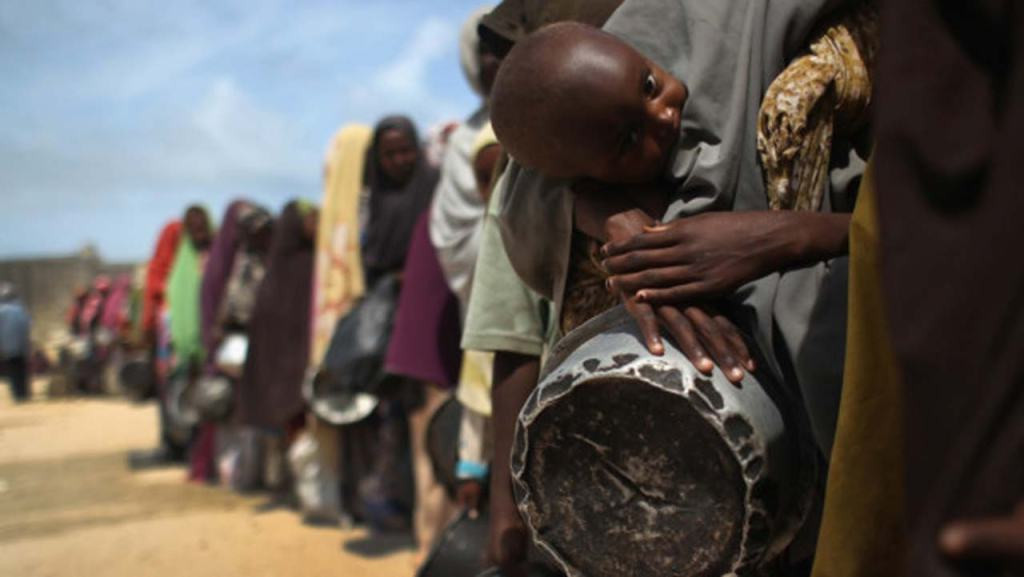 The National Commission for Refugees, Migrants and Internally Displaced Persons (NCFRMI) has said that the internally displaced persons in the country increased by one million in the past one year due to humanitarian crisis.

The disclosure was made on Monday November 8, when Imaan Sulaiman-Ibrahim, the federal commissioner for the NCFRMI appeared before the house of representatives committee on internally displaced persons (IDPs).

Sulaiman-Ibrahim also revealed that over 500,000 Nigerians are to be repatriated from neighbouring countries.

“Due to the current unprecedented humanitarian crisis in Nigeria and the alarming growth rate of displacement, the number of IDPs has increased in the past one year by about one million, causing the number of displaced persons in Nigeria to rise to a frightening three million.

“Nigeria is also a host to about 73,000 refugees from 23 countries, with over 500,000 Nigerians awaiting repatriation from Chad, Cameroon,…