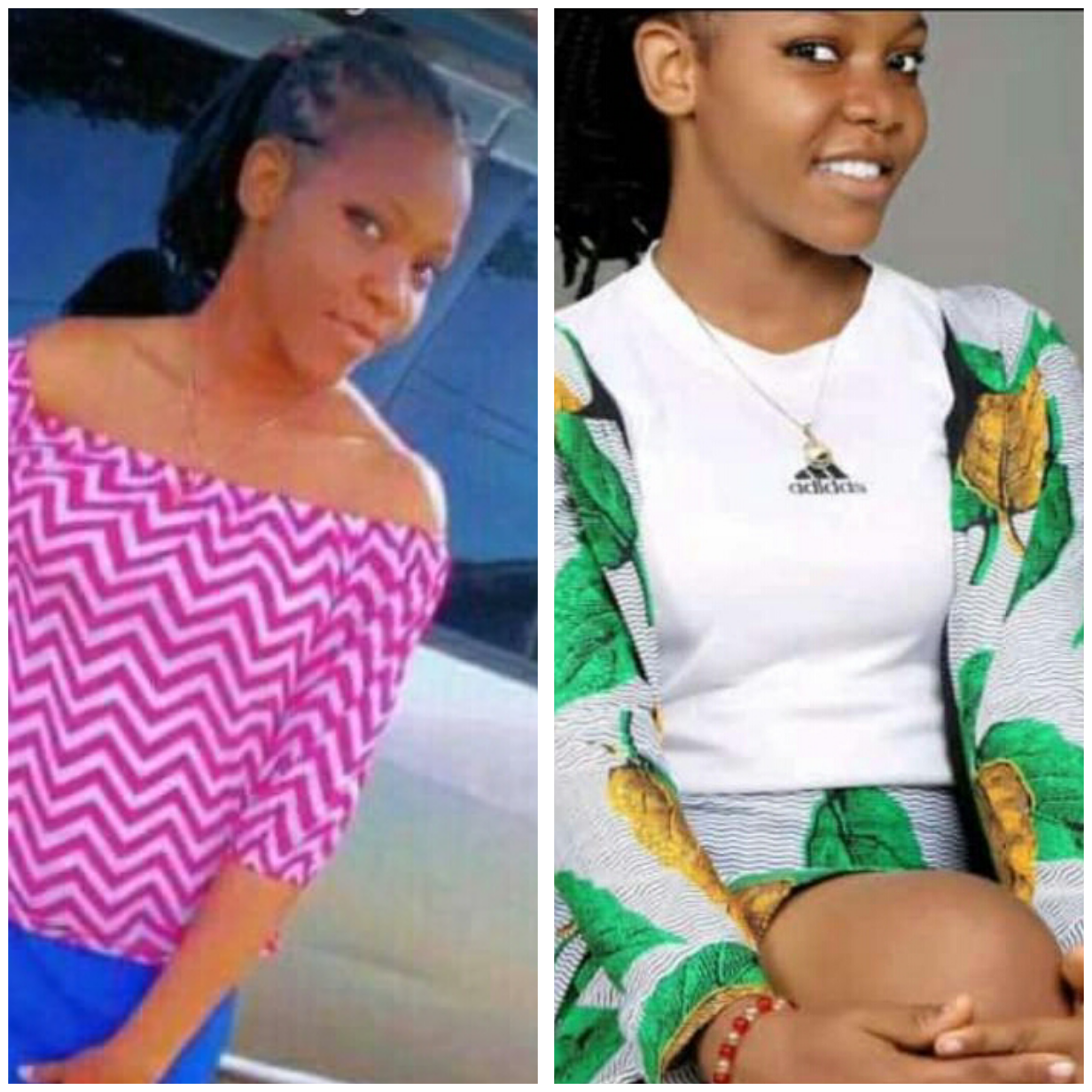 A young girl identified simply as Success was among seven persons burnt to death in the unfortunate fire incident that occurred at Kubwa Village Market in the Federal Capital Territory, Abuja on Friday evening, 5th November.

According to Facebook user, Priceless Choice, who was at the market, the deceased was helping her mother sell egg roll and buns when the incident happened.

Meanwhile, the Federal Capital Territory Minister of State, Dr Ramatu Aliyu had expressed her sympathy to victims of the fire incident.

Aliyu she visited the market, victims and survivors at the Kubwa General Hospital.

The minister warned traders not to sell highly inflammable materials in undesignated areas, in line with global best practice.

Aliyu, who commended the FCT Fire Service and other critical stakeholders for their proactive steps, however, lamented the high casualty recorded from the incident.

“About 10 people sustained various degrees of injuries and are…