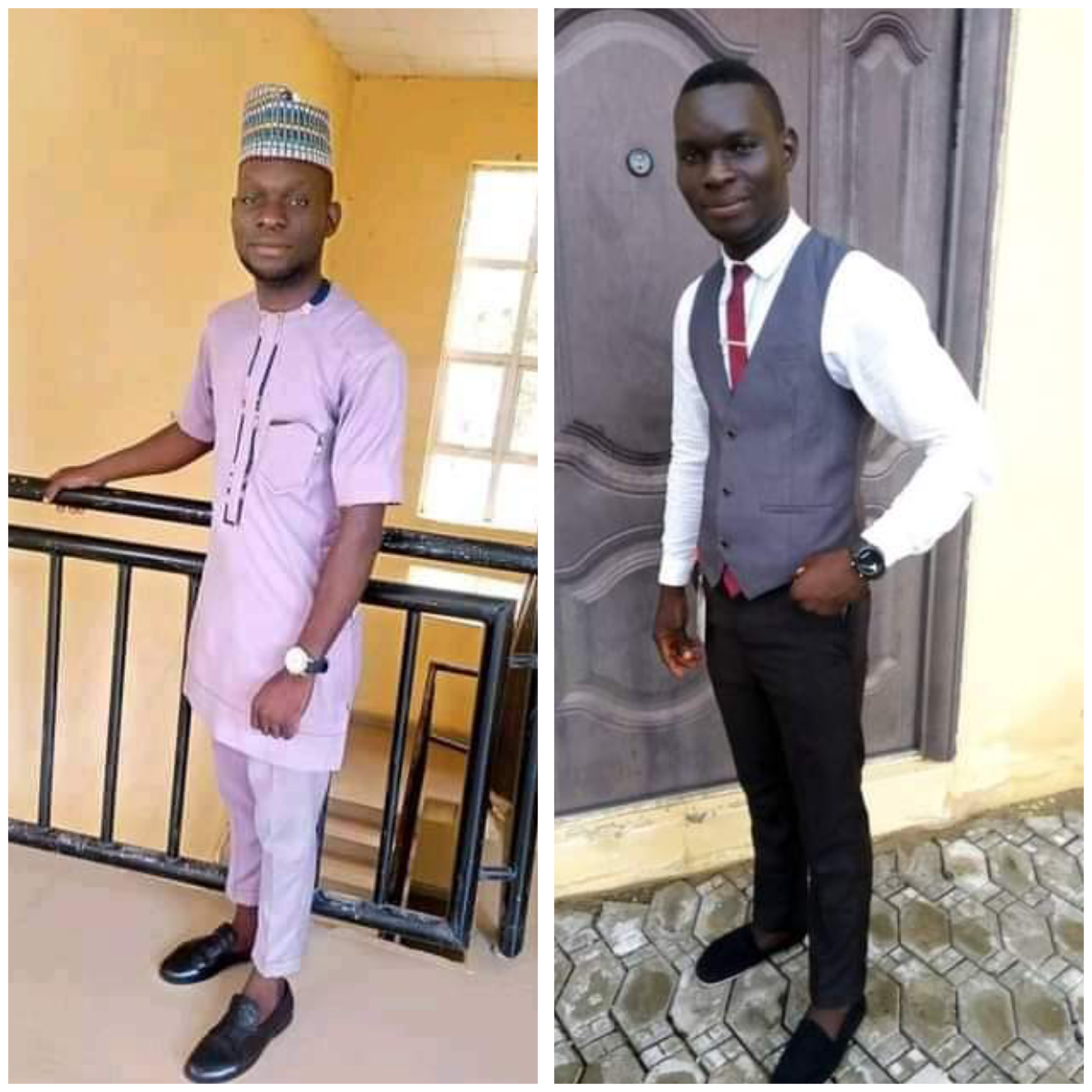 A final year law student of the Taraba State University, Jalingo, Bengha Solomon, has died in a fatal motor accident one month to his graduation.

It was gathered that Solomon died alongside his father Ahmadu Solomon and five other persons in the accident which occurred at Gazabu village in Bali local government area of Taraba State on Saturday, November 6.

The accident involved an 18 seater Hummer bus conveying the people that went to Baissa, the headquarters of Kurmi local government area of Taraba State, for the funeral of one late Kum Ndola which was held on Friday.

Report said the accident was caused by burst tyre which made the vehicle to lose control and somersault several times.

Six people died on the spot while several others sustained various degrees of injury.

Meanwhile, friends and coursemates have taken to social media to mourn the deceased student. One Maigida Samson Dogon Yaro said they had discussed about life after…