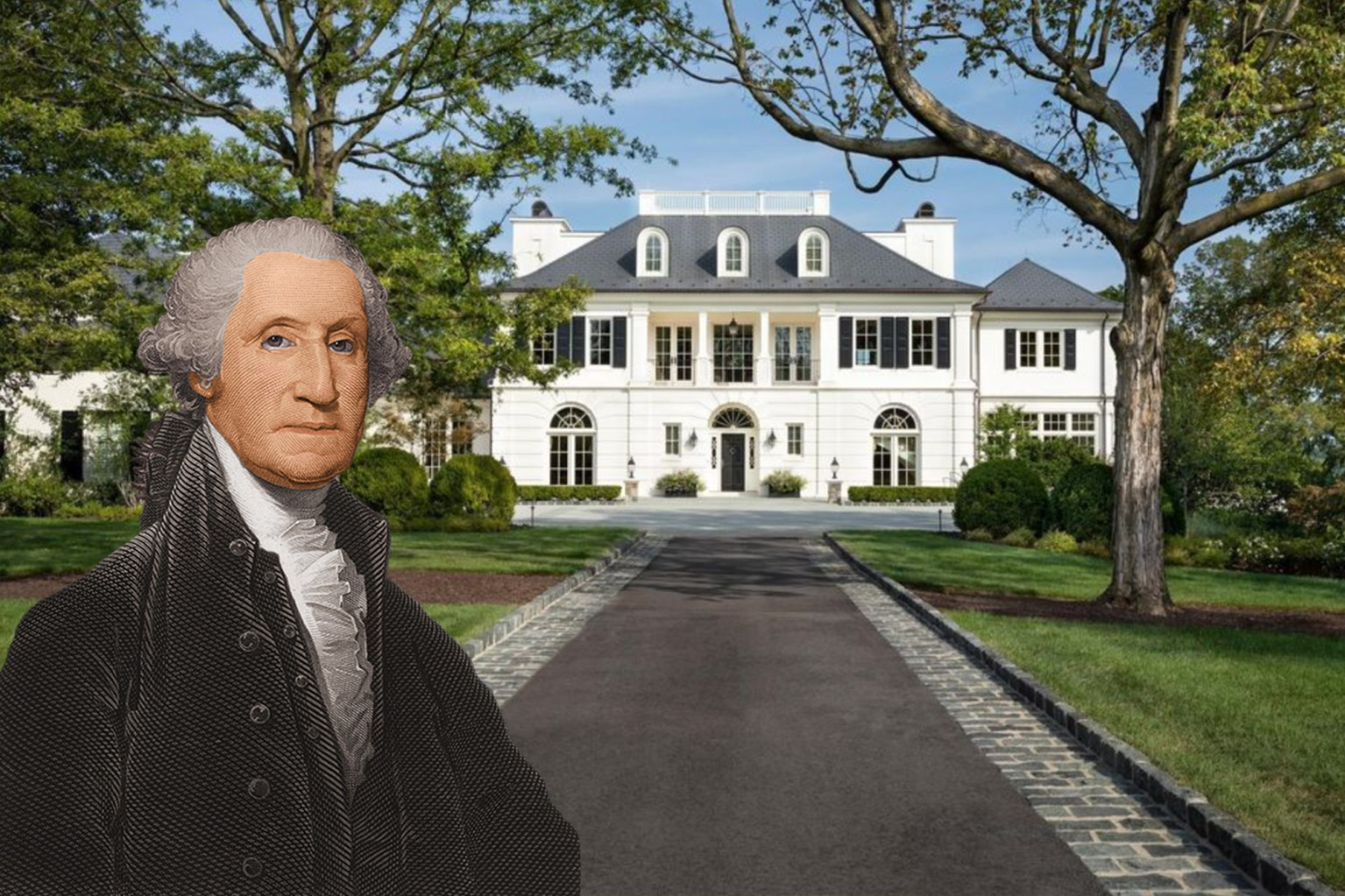 US’ First President, George Washington’s  Mount Vernon estate has sold for a whopping $50 million, marking the highest residential sale to hit the D.C. region ever.

The estate which is situated on over 16 acres of land, was last purchased by the former CEO of Lockheed Martin, Robert Stevens, and his wife, Michelle Stevens, in 2014 for $18.6 million.

Known as the River View Estate, the main house spans 16,000 square feet and is made up of seven bedrooms and 13 bathrooms and features 400 feet of water frontage overlooking the Potomac River. It also comes with a three-bedroom, three-bath 2,600 square foot guest house.

It is also said to be part of the original 1,800 acres America’s founding father purchased in 1760, according to the American Horticultural Society, which still owns a portion of the original property, now a historic landmark that serves as a museum.

Mansion Global reported that the sale closed on Oct. 29 for $48 million, and included $2…