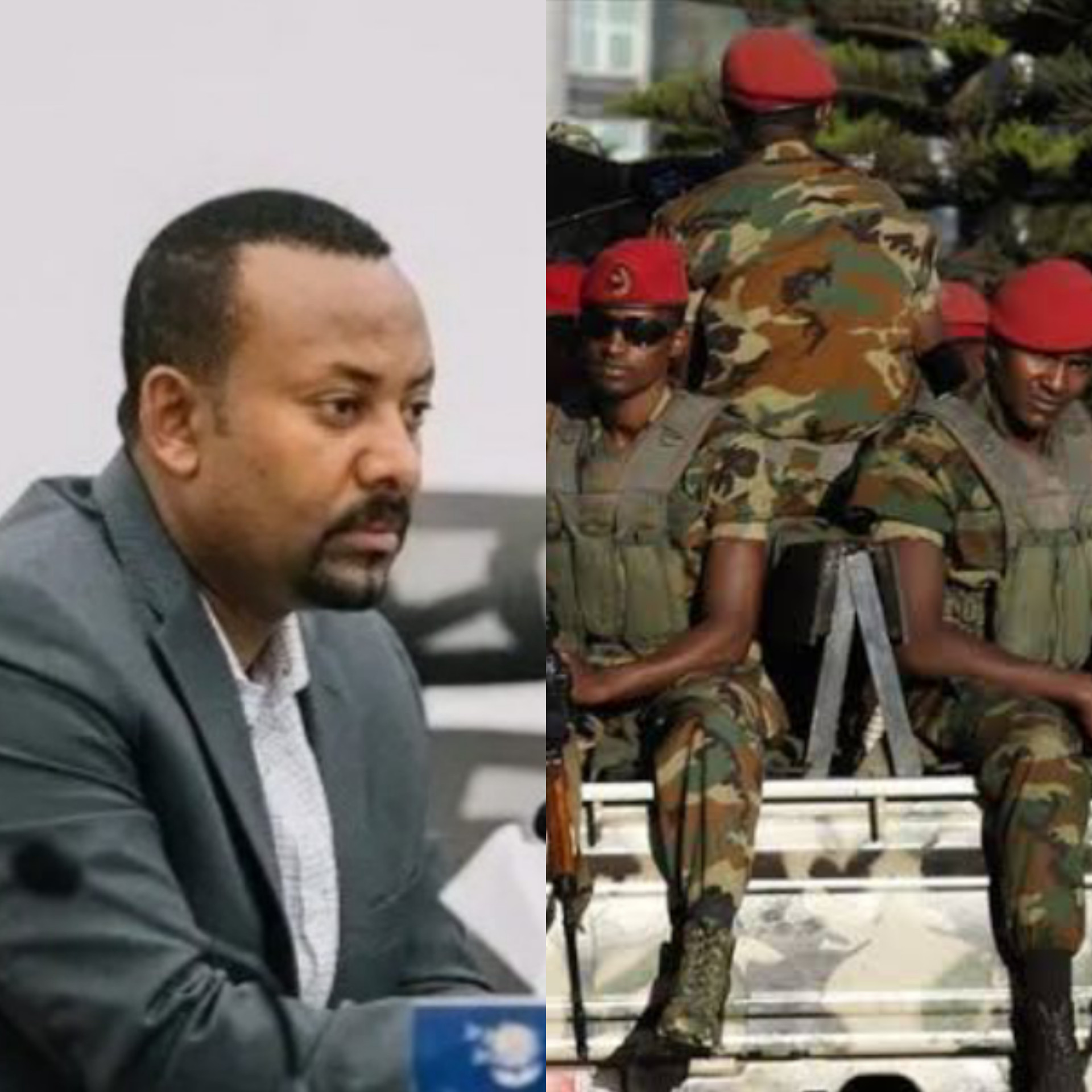 About 16 United Nations staff and their dependents have been detained by the Ethiopian government in the Ethiopian capital, Addis Ababa.

According to reports, UN security officials have visited the detained staff
and have told the Abiy Ahmed administration to release them immediately.

“We are, of course, actively working with the government of Ethiopia to secure their immediate release,” U.N. spokesperson Stephane Dujarric told reporters in New York.

He declined to answer a question on the ethnicity of those detained, saying: “These are United Nations staff members, they’re Ethiopians … and we would like to see them released, whatever ethnicity is listed on their identity cards.”

The state-appointed Ethiopian Human Rights Commission said on Sunday it had received many reports of arrests of Tigrayans in the capital, including elders and mothers with children.