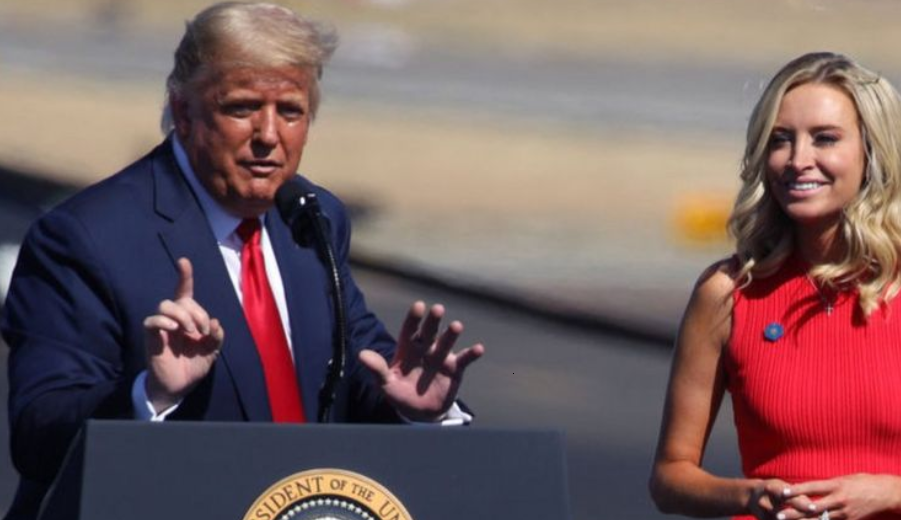 A US judge has ruled a congressional committee investigating the Capitol riot can access some of ex-President Donald Trump’s White House records.

Trump wanted to invoke executive privilege, under which presidential documents can be kept secret.

The inquiry by the congressional committee is trying to find out if Trump had prior knowledge of the capitol riot.

Trump supporters stormed the Capitol building on 6 January as Congress was certifying President Joe Biden’s election victory after Trump refused to acknowledge losing the election last year, claiming – without evidence – that it had been rigged.

The inquiry is being conducted by a committee set up by the House of Representatives which is dominated by President Biden’s Democrats.

The panel wants to get hold of phone records, visitor logs and other White House documents that could shed some light on the events leading up to the attack on Congress.