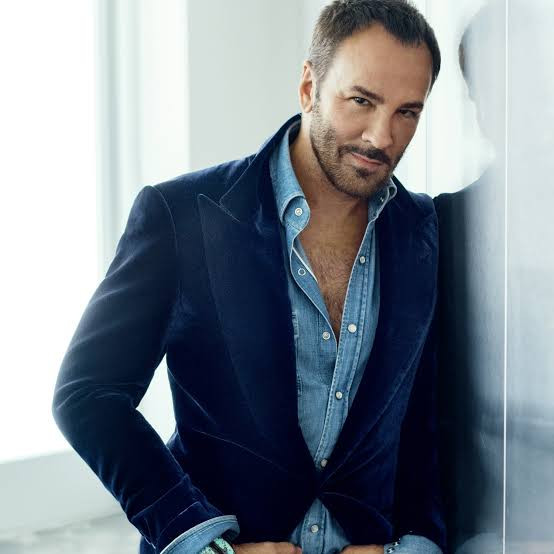 Tom Ford has slammed cancel culture saying that it “inhibits design” because “everything is now considered appropriation” and designers can no longer “celebrate other cultures”.

The fashion icon said it’s now harder for creatives to freely create because there are people who take offense and consider certain designs to be cultural appropriation.

He said: “Cancel culture inhibits design because rather than feeling free, the tendency is to start locked into a set of rules. Everything is now considered appropriation. We used to be able to celebrate other cultures. Now you can’t do that.”

He also blamed social media for making designs look “increasingly cartoonish,” according to The Guardian.

He said: “Instagram has broken down the rules. People dress up to take pictures of themselves to post online, everything is exaggerated – especially the eyebrow.”