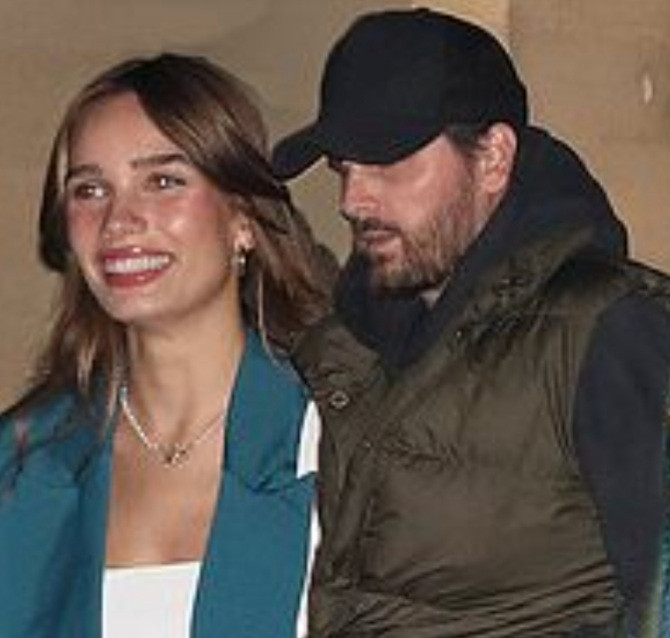 Scott Disick has ignited speculation that he is dating Brooklyn Beckham’s ex-girlfriend Hana Cross after his romance with Amelia Hamlin collapsed last month.

The former Keeping Up With The Kardashians star, who has been known to date much younger models, was recently dumped by 20-year-old Amelia, who he began dating when she was 19.

There are speculations that he has moved on to Hana – who previously dated Brooklyn Beckham in 2019.

Scott and Hana were pictured leaving the Nobu restaurant in Malibu, California, on Monday night, Nov 8.

In photos obtained by The MailOnline, the pair were seen leaving the lavish restaurant together late at night.

Scott split with his last model girlfriend Amelia – who is the daughter of Real Housewives of Beverly Hills star Lisa Rinna, 58, and 70-year-old actor…