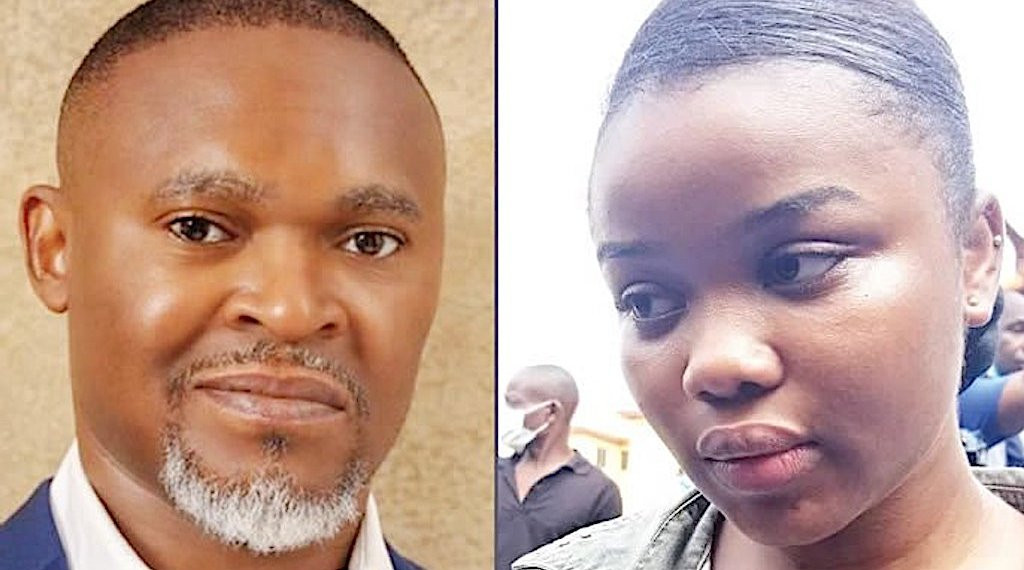 The hearing in the murder case of Super TV CEO, Usifo Ataga, continued today November 11 at the Lagos State High Court, sitting at Tafawa Balewa Square TBS, with Nkechi Mogbo, owner of the short-let apartment at 19, Adewale Oshin Street, Lekki Phase 1, where the body of late Ataga was found, narrating how different leads pointed to the fact that Chidinma Ojukwu as the prime suspect in the case.

Giving an account before the court, Mogbo said she advertised her apartment on property websites like Airbnb for a short stay and had agents on the market that advertised for her.

“On June 13, it was on a Sunday, I was at home. About 4pm, I got a phone call from a private number, the first I ignored and the second I picked up. Then there was a lady who said she saw the apartment online and enquired as to whether we have the necessary facilities, which I responded yes.

She said she would like to have a look at it and I said she could. She sent a message on WhatsApp with the picture of…