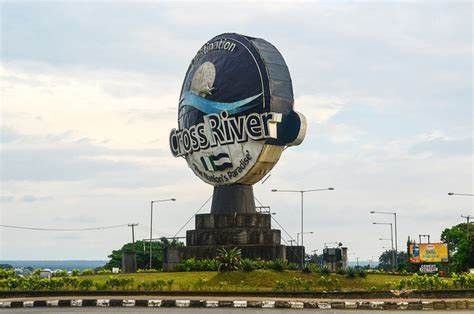 About three people have reportedly been killed following an attack by gunmen in Utanga and other communities close to the famous Obudu Cattle Ranch Resort in Obalinku LGA of Cross River State.

Youth leader, Prince Agom Osim said that the gunmen who wore army uniforms and numbering about 20, were heavily armed with sophisticated weapons.

Osim said the incident occurred around 10am on Thursday November 11 and lack of telecommunications signals in those communities hampered efforts to get help to them.

“They attacked and robbed five communities close to Utanga. We were not aware that there was such an incident going on as there is no mobile phone network in the area.

“After that, they drove through the road to Utanga, robbing from shops to shops, residential houses and attacking unsuspecting people.

“At first, shop owners thought they were military men, not until they started shooting indiscriminately.