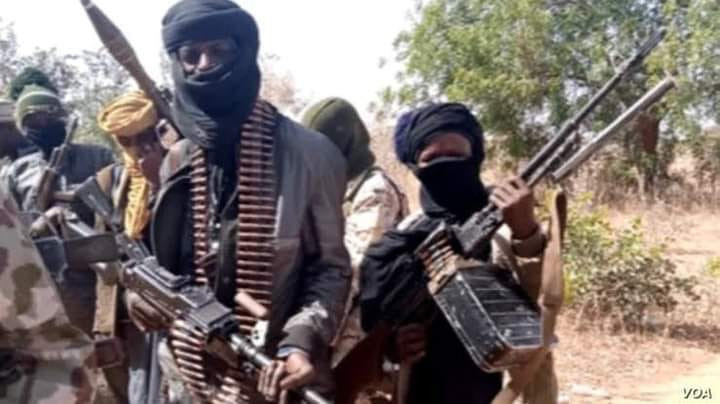 Bandits have slaughtered the village head and eight others in Tungar Ruwa in Anka Local Government Area of Zamfara State.

It was gathered that the incident which occurred at midnight on Wednesday November 10, lasted for several hours.

A source, Anas Mustapha, told Premium Times that the bandits invaded the village on motorbikes and started shooting into the air as they rode towards the village head’s residence.

They then took him out and slaughtered him in the presence of some of his people that were also gathered by the bandits.

“Eight other people were confirmed dead when the bandits left after the attack. But our understanding is that they (bandits) came for the village head. You know when they feel a particular leader in a community is giving them troubles, they do kill him instantly,” Mr Mustapha said.

He said the bandits also stole foodstuff and domestic animals in the village but did not kidnap anyone.

Spokesperson of the police in the state,…