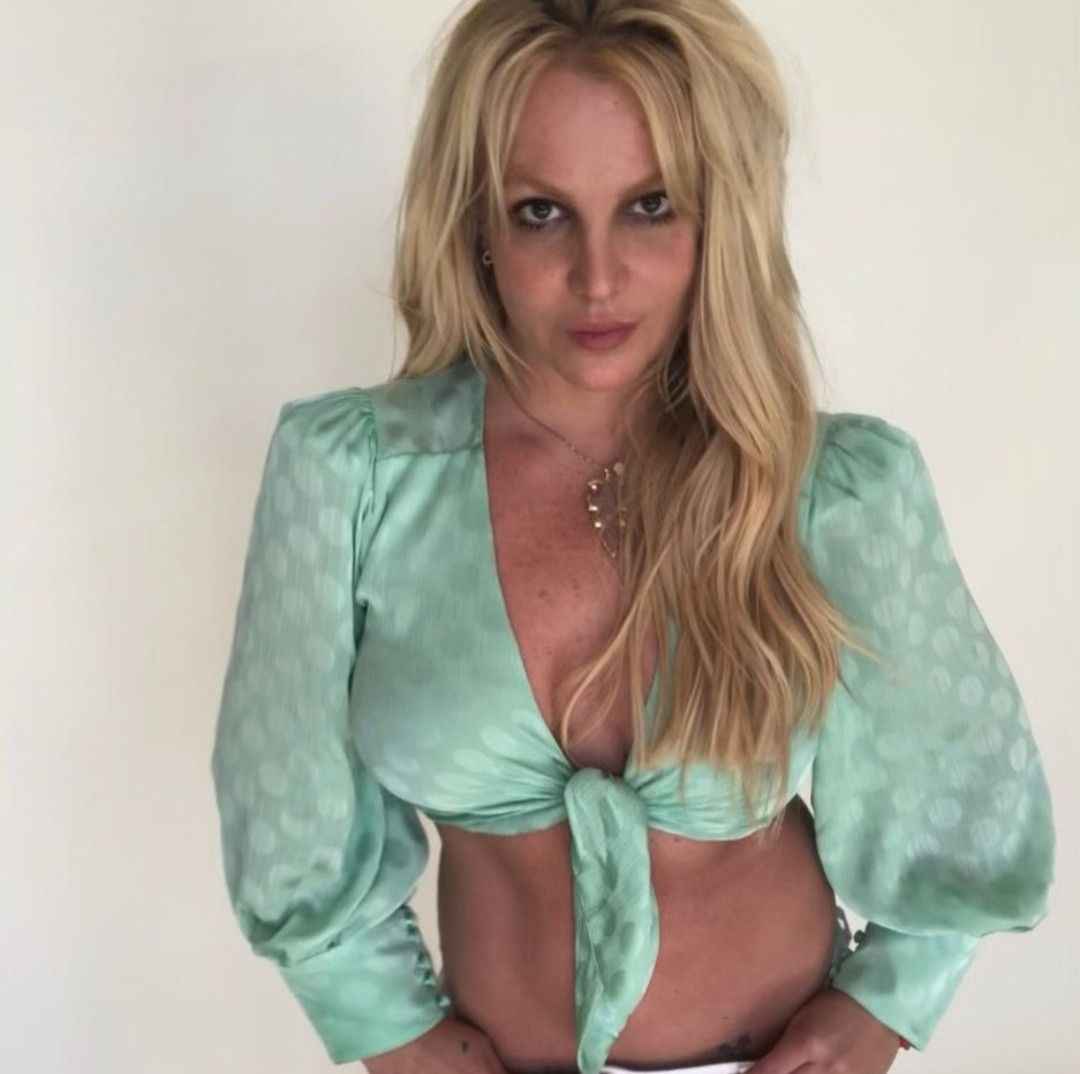 Britney Spears is finally free after 13 years as a judge in LA ended the legal agreement that has controlled the star’s life since 2008.

The controversial conservatorship that controlled the pop star’s personal and financial affairs for 13 years finally ended following a court ruling on Friday,  Nov. 12.

Spears is now in charge of her estimated $60m estate and can make personal decisions herself for the first time in years.

After the landmark court hearing in Los Angeles, the star took to Instagram to share footage of #FreeBritney supporters outside the court house celebrating the end of her conservatorship.

Britney described it as the “best day ever”.