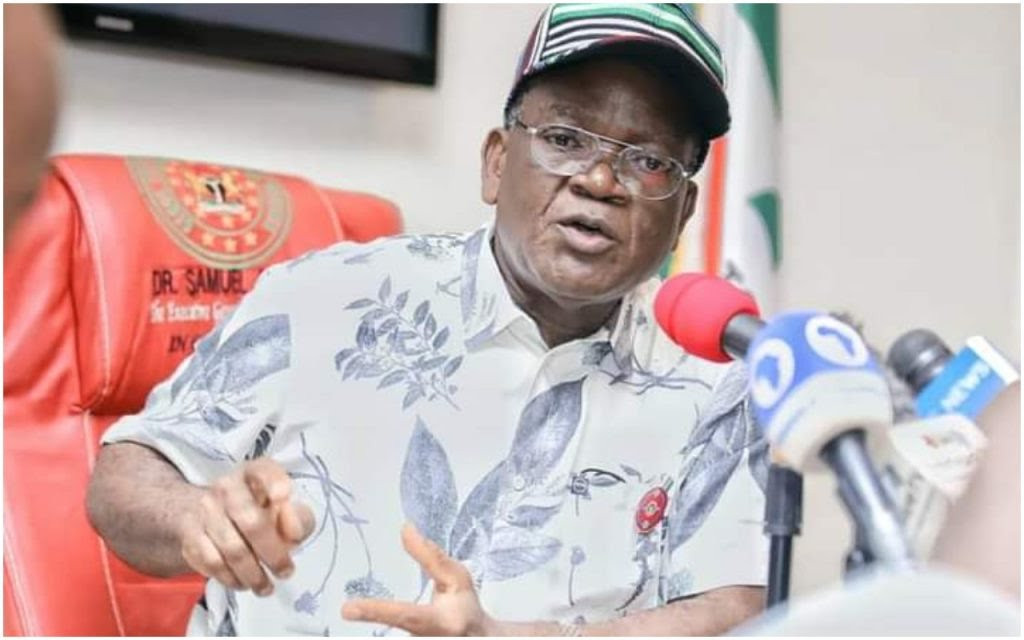 Benue state governor, Samuel Ortom, has warned President Muhammadu Buhari’s administration to step up efforts to address insecurity saying Nigerians are “under siege” and if urgent steps are not taken, “terrorists would overrun the country in no distant time”.

The governor, while speaking with journalists on Tuesday, November 16, in Abuja, said over 1,700 persons have been killed in Benue since Buhari became president.

He said about 1.5 million persons are still in camps for internally displaced person (IDPs) across Benue with no hope of returning to their ancestral homes anytime soon.

He said as a “patriotic Nigerian”, he had to speak out against any threat to the country’s sovereignty, stating that those keeping silent in the face of evil perpetrated are worse than the actual perpetrators.

He said the “All Progressives Congress (APC)- led government did not only fail Nigerians, but has also appeared helpless in the fight against insecurity and has shown…