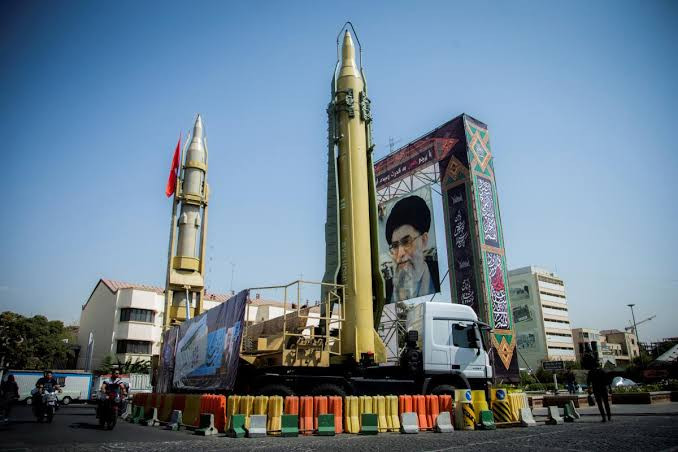 In a report cited by several media outlets on Wednesday, November 17, the IAEA gave updated estimates of Iran’s uranium stockpile.

The agency said it estimated Iran’s stockpile of highly enriched uranium at 2,489.7 kilogrammes (4,488.8 pounds) – several times more than the cap agreed in the Joint Comprehensive Plan of Action (JCPOA), the official title of the nuclear deal.