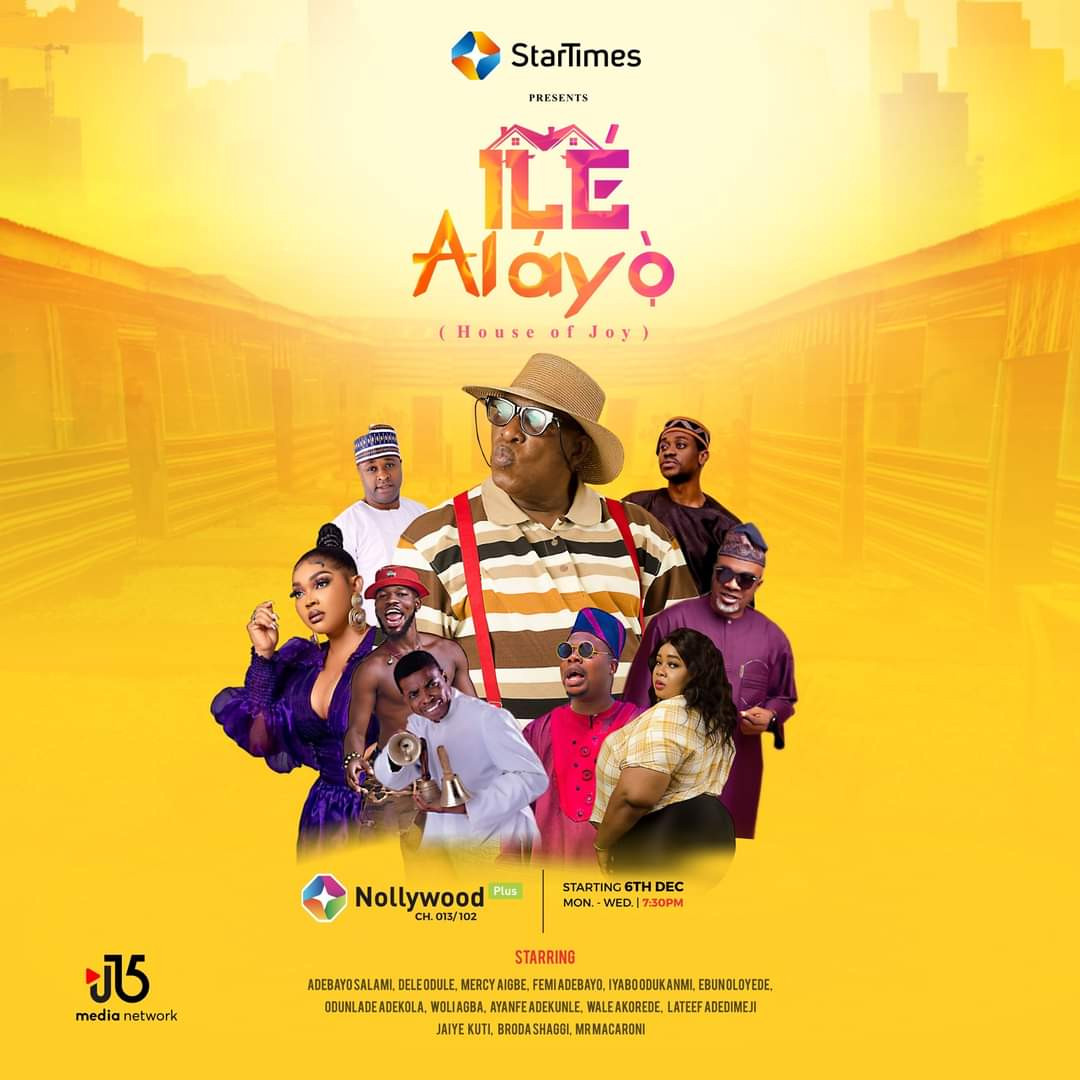 Known for captivating skits, Mr. Macaroni and Broda Shaggi have adapted their characters to a TV comedy series, Ile Alayo, set to run throughout December on StarTimes’ ST Nollywood Plus channel.

Trailer of Ile-Alayo was released on Sunday, and created buzz on social media of prominent actors and comedians, and registered wide acclaim among movie fans.

Ile Alayo is a comedy series adapted from a comedy movie of the same title.

Produced by Pay-TV provider, StarTimes, in conjunction with Nollywood actor, Femi Adebayo, the series will start airing from December 6 on ST Nollywood Plus channel.

According to Adebayo, the series will borrow heavily from the original storyline of the movie, stressing that it…