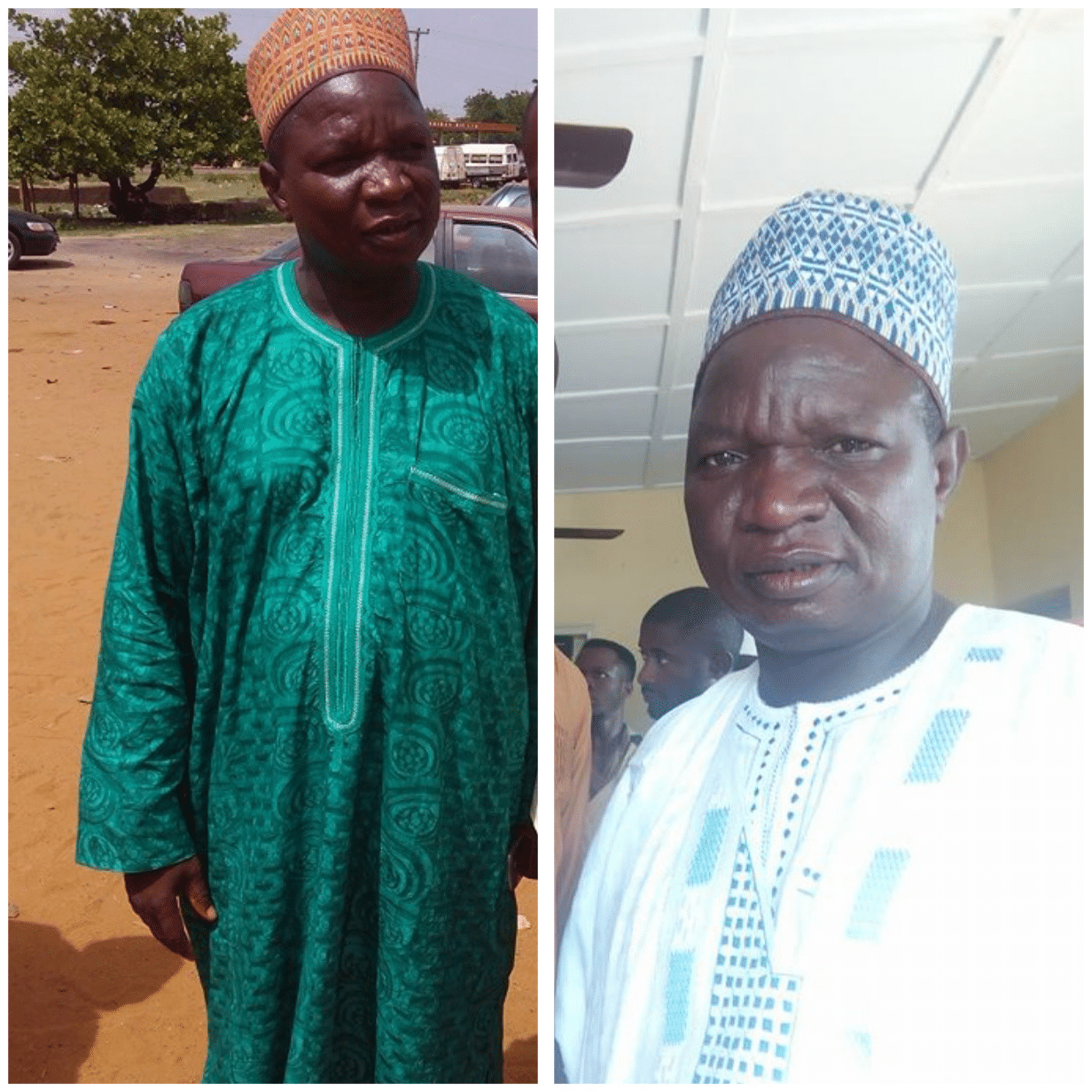 Operatives of the Nasarawa State Police Command have foiled an attempt by kidnappers to abduct a zonal chairman of the Peoples Democratic Party (PDP) in the state, Alh. Umar Nasiru Black.

Spokesperson of the command, ASP Ramhan Nansel, who disclosed this in a statement on Saturday, November 20, said that the kidnappers hit the PDP chieftain with a stick on his forehead and shot one of his neighbour on the right leg in a bid to escape.

“On 20/11/2021 at about 2010hrs, a distress call was received that, six unidentified gunmen invaded the residence of one Umar Nasiru Black located at Bukan kwato area of Lafia and attempted to kidnap him,” Nansel stated.

“Upon receipt of the information, the Commissioner of Police, CP Adesina Soyemi immediately mobilised Police patrol teams stationed at the area to the scene; the kidnap was foiled due to prompt intervention of the Police and members of the community

“And, In a bid to escape, the hoodlums hit…