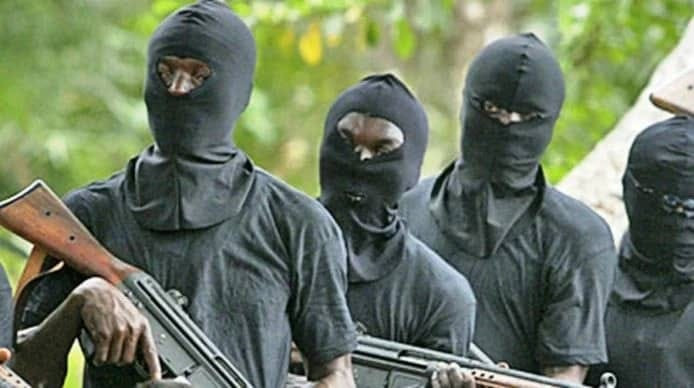 The victim is said to be the daughter of the Chairman, Agu-Amede community Neighbourhood Watch Group, Mr Sunday Olinya popularly known as ‘Sunday Sharia Driver’

It was gathered that the gunmen numbering about seven stormed Olinya’s house with AK-47 rifles on Sunday, November 21 but he managed to escape.

They kidnapped his daughter, Nmesoma, after allegedly ransacking the house and stealing some valuables.

Sources told PUNCH that the attack seemed connected with the insistence of Agu-Amede community, where Olinya is the chairman, that herdsmen should not come to destroy farm crops in their community three weeks ago after over 50 hectares of rice farms that were almost ready for harvest were destroyed by cows.

Orinya, who confirmed the attack and the abduction of his daughter on Monday, said that he had reported the…