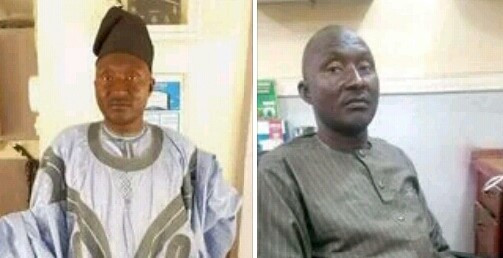 Kidnappers have released 10 out of the 13 abducted staff members of the Zaria Local Government, Kaduna State.

It would be recalled that the victims were abducted by bandits on November 8, at Kidandan, Giwa Local Government Kaduna State while on their way for a condolence visit to Dogara Abdullahi, a staff member who lost his father.

Spokesperson of the command, ASP Mohammed Jalige, who confirmed the development to newsmen on Sunday in Zaria, said that the kidnapped staff were released on Saturday, adding that efforts are on to ensure the release of the remaining three victims.

The PPRO declined to comment on whether ransom was paid to secure the release of the abducted staff.

However, a family source, who craved anonymity, told the News Agency of Nigeria (NAN) that the staff members were released after payment of…