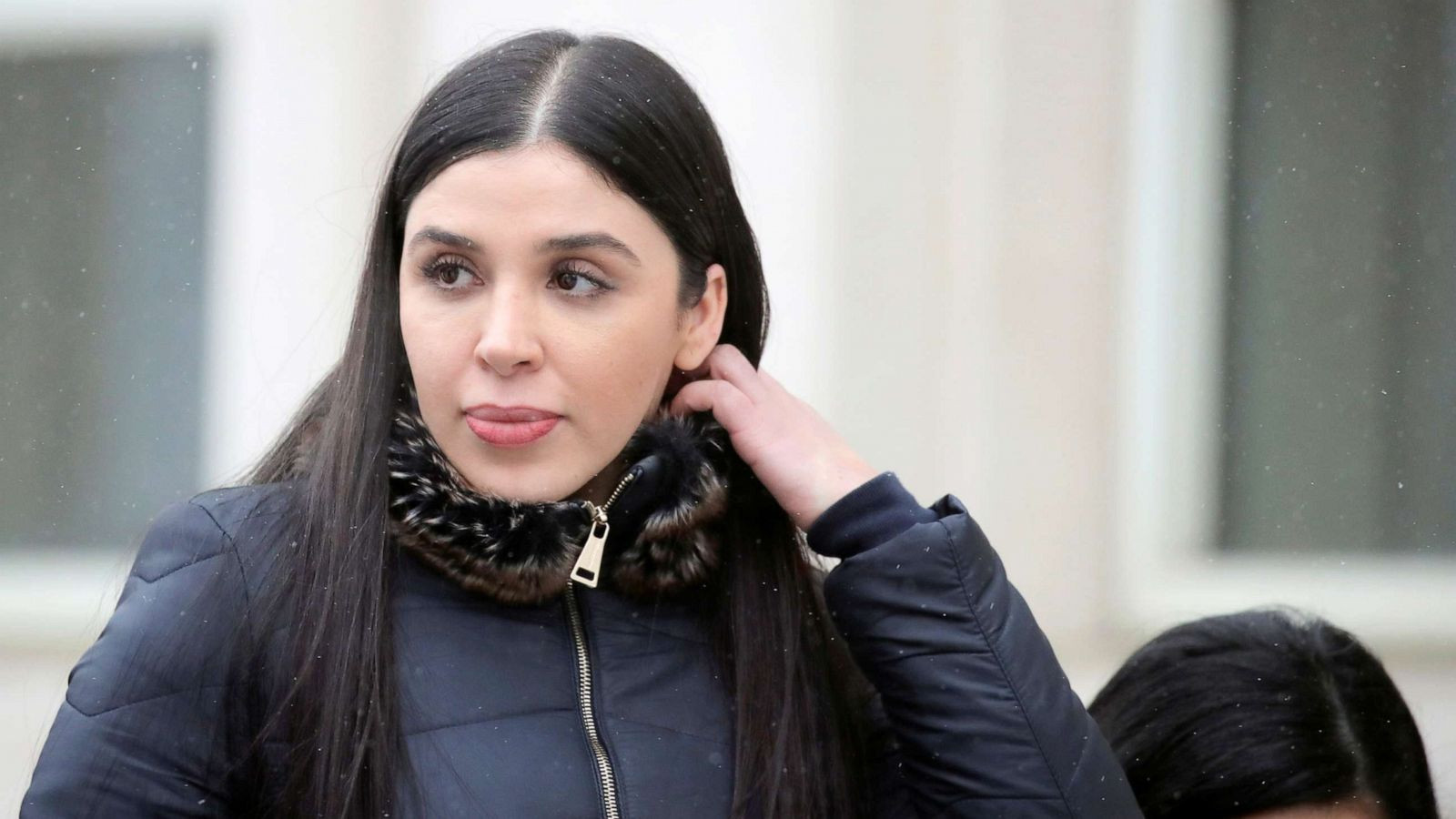 The wife of Mexican drug boss Joaquin “El Chapo” Guzman has been sentenced to three years in prison and four years of supervised release.

Emma Coronel Aispuro pleaded guilty earlier this year to assisting her husband’s cartel, the Sinaloa cartel, in its drug distribution process while her husband was imprisoned, according to court documents.

“The defendant’s actual role was a minimal one,” prosecutor Anthony Nardozzi said.

Because Coronel, a 32-year-old former beauty queen, has no prior criminal convictions, she was able to avoid a minimum 10-year sentence for her crimes.