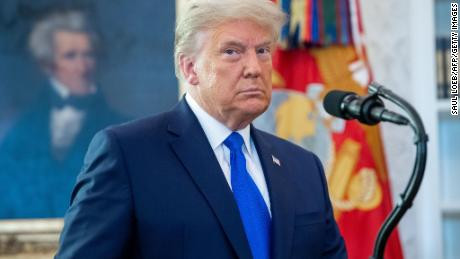 Donald Trump’s businesses made a whooping $1.7b during the four years he spent in office.

This is according to Pulitzer Prize-winning investigative journalist David Cay Johnston who calculated how much money flowed through Donald Trump’s businesses while serving as president.

CNN’s Brianna Keilar interviewed Johnston about his new book, The Big Cheat: How Donald Trump Fleeced America and Enriched Himself and His Family, where he made the revelations on Tuesday, November 30.

“A new book is pulling back the curtain on how much former President Trump enriched himself and his family while he was in office, finding that nearly $1.7 billion in revenue flowed through him and his organizations during his four years as commander-in-chief,” Keilar reported.

She described the book as “the most complete picture we’ve seen of this.”

“Tell us how much Donald Trump profited — and how you were able to get to this number,” Keilar asked.

“Well, Donald Trump had to disclose his finances…