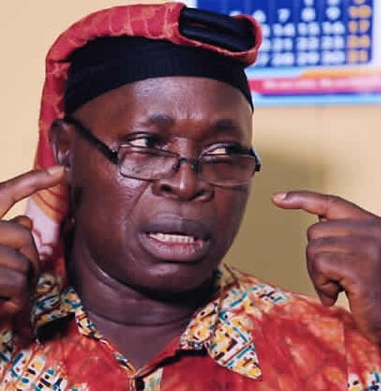 The Muslim Rights Concern (MURIC) has declared its support for the Lagos State walk of peace.

MURIC hailed the Lagos State Governor, Babajide Sanwo-Olu, while warning religious leaders who might be found among trouble makers trying to interfere with the success of the peace walk.

Recall that Sanwo-Olu had recently invited Lagos residents to a peace walk following the report of the EndSARS Panel of Investigation and the release of the White Paper.

However, a number of Nigerians, including celebrities, refused to take part in the walk due to the way the government has handled the result of the End SARS panel report.

MURIC declared its support for the peace walk in a statement signed by its director, Prof. Ishaq Akintola, and made available to media houses on Monday, Dec. 6.

The statement reads: “It is noteworthy that the governor had paid N420 million as compensation for police brutality before announcing the peace initiative. He has stooped to conquer. We…