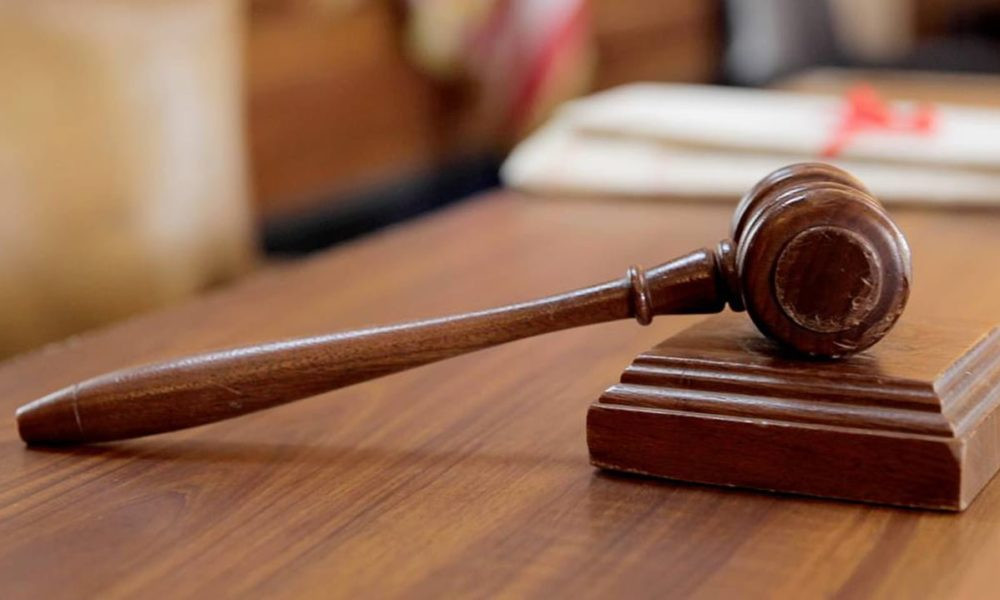 The dismissal of Brigadier General A.S.H. Sa’ad in 2016, has been nullified by an industrial court sitting in Abuja.

Premium Times had reported that Mr Sa’ad and 37 other officers were forced out of service without recourse to the rules of disengagement in the Nigerian military. It was reported that they “were neither queried nor indicted by any panel, but got flushed out for reasons that smack of high-level arbitrariness and witch-hunting by authorities of the army.”

They sought for redress in court after getting no response from a petition addressed to President Buhari.

Delivering judgement on Sa’ad’s case, Justice Benedict Kanyip declared that the claimant was never compulsorily retired because the Army did not prove that Mr Sa’ad did any wrong.

Kanyip who added that the prayer for reinstatement cannot be granted beyond 2019 when he was supposed to have attained 35 years of service, refused to grant the request of the complaint that he should be…