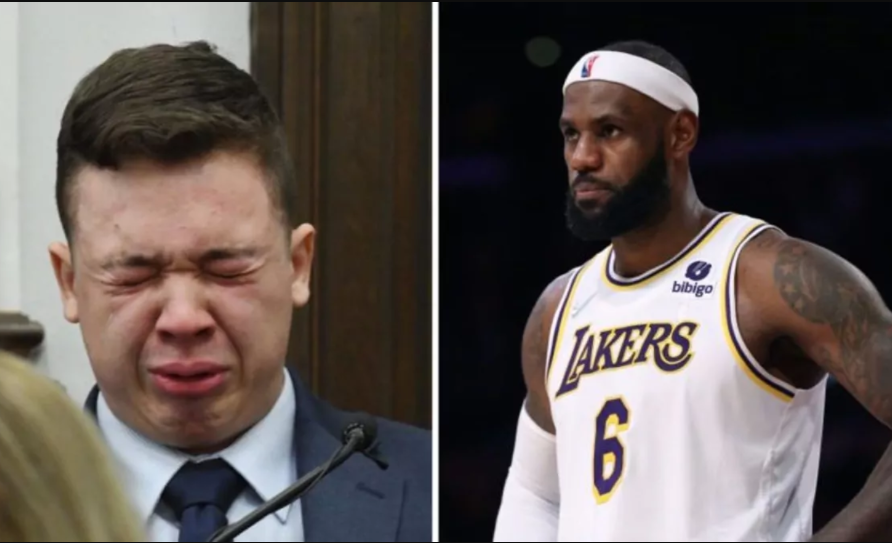 Kyle Rittenhouse has hit out at NBA star LeBron James after the professional sports star’s reaction to his emotional breakdown in court.

The teenager began to cry in court, when speaking about shooting three men during a Black Lives Matter protest in Kenosha, Wisconsin. Mr. James tweeted: “What tears????? I didn’t see one. Man, knock it off! That boy ate some lemon heads before walking into court.”

Mr. Rittenhouse, 18, has taken part in several interviews following being acquitted of two counts of homicide, one count of attempted homicide, and two counts of recklessly endangering safety. Mr. Rittenhouse was found to have shot and killed two people in self-defense during the Wisconsin protest on 25 August.

“I was a Lakers fan too before he said that,” said Mr. Rittenhouse about the NBA star’s comment on Elijah Schafer and Sydney Watson’s podcast You Are Here

“I was really pi**ed off when he said that, because I liked LeBron and then I’m…