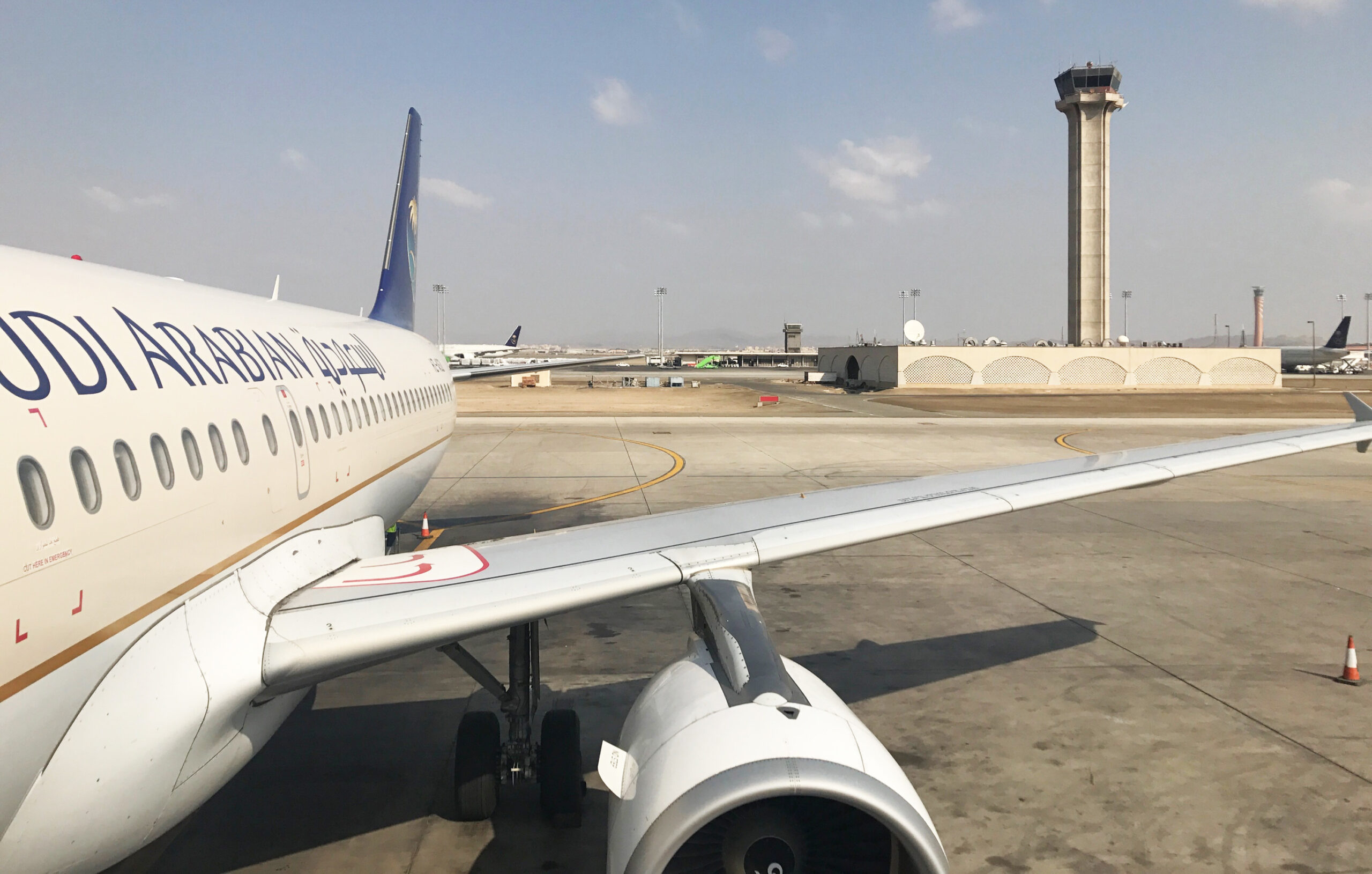 Flights from Nigeria have been barred by the Kingdom of Saudi Arabia due to the the new Coronavirus variant, Omicron.

Several sources in the consulate of Saudi Arabia in Kano, as well as officials at the Malam Aminu Kano International Airport (MAKIA) told Daily Trust that there was an order to restrict flights from Nigeria over Omicron.

The publication also reported that an official at the Kano Airport confirmed that a circular was issued, directing that all lesser Hajj trips should be cancelled.

“Yes it is true because a circular was issued that all Lesser Hajj flights should be canceled and there will be no more flights from Nigeria until further notice.

“I think they are following suit the decision of other countries like UK to prevent against having the virus in the kingdom.”