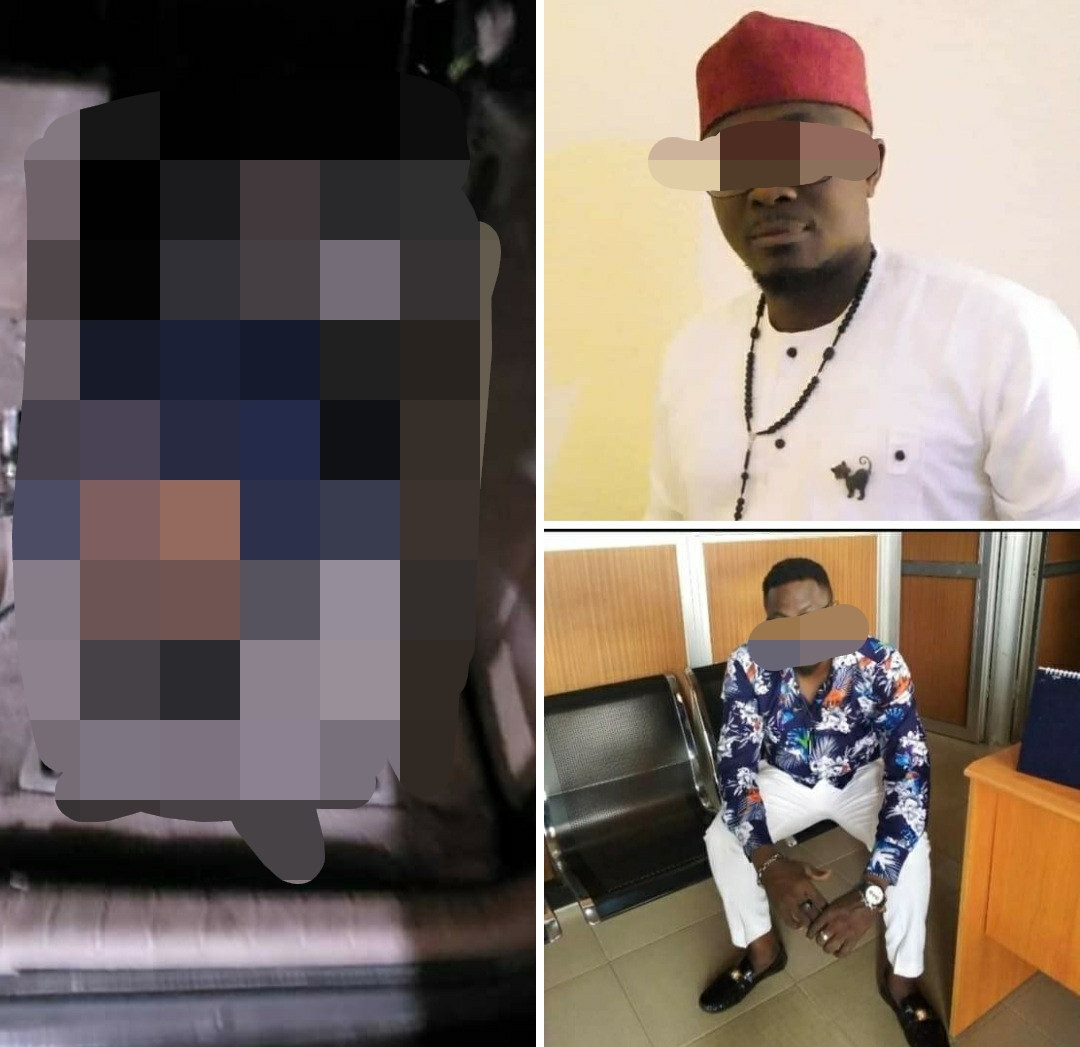 Activist, Harrison Gwamnishu, has called out a married man for allegedly raping a 13-year-old girl in Issele Uku in Aniocha North local government area of Delta state on Tuesday night, December 7. The alleged victim died in a hospital in Asaba, the state capital on Wednesday evening.

According to Harrison, the married man took the victim to a hotel where he allegedly raped her and afterward used a white tissue paper to wipe blood from her private part. He said the suspect has gone into hiding.

Before her death, she told her sister that Chuka Nwosu took her to Bathonic hotel Issele Uku where he was raped and then used a white tissue paper to wipe blo_od from her private part.

Our team have deposited her body at FMC morgue Asaba.

This is the second rape case we are…