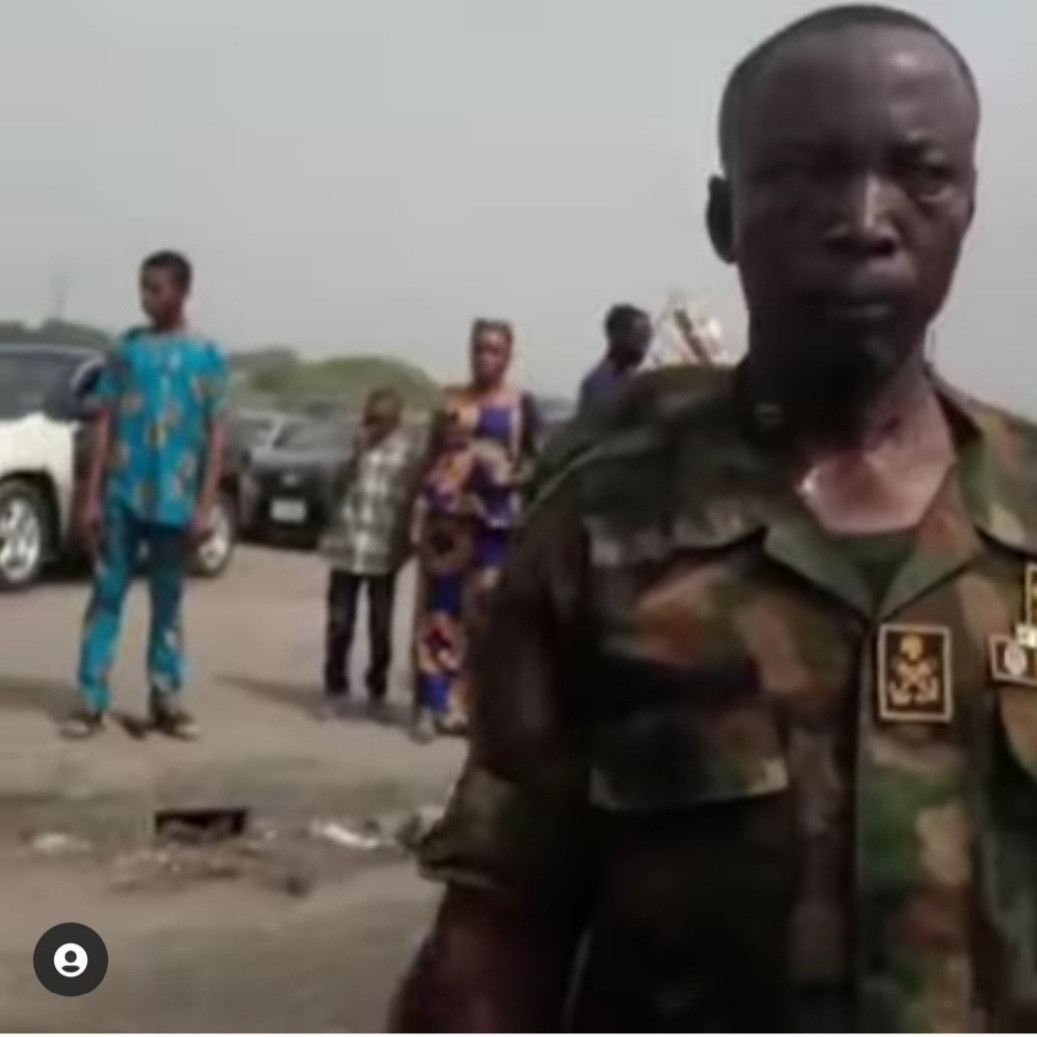 A man has accused a naval officer of assaulting him and he shared a video to back up the allegation.

He alleged that the officer broke his windscreen with his gun because he refused to park when the officer accused him of driving too fast.

He claimed that the officer assaulted him after breaking his windscreen.

He added that he insisted his windscreen must the fixed and the “Naval police” agreed they will pay N15K while the man adds up the rest of the money to fix the screen.

The driver said the Nigerian Navy has not fulfilled the promise made and they keep asking him to come back.

He called out the officer for “abusing power” and asked Nigerians to hold the navy responsible if anything happens to him.