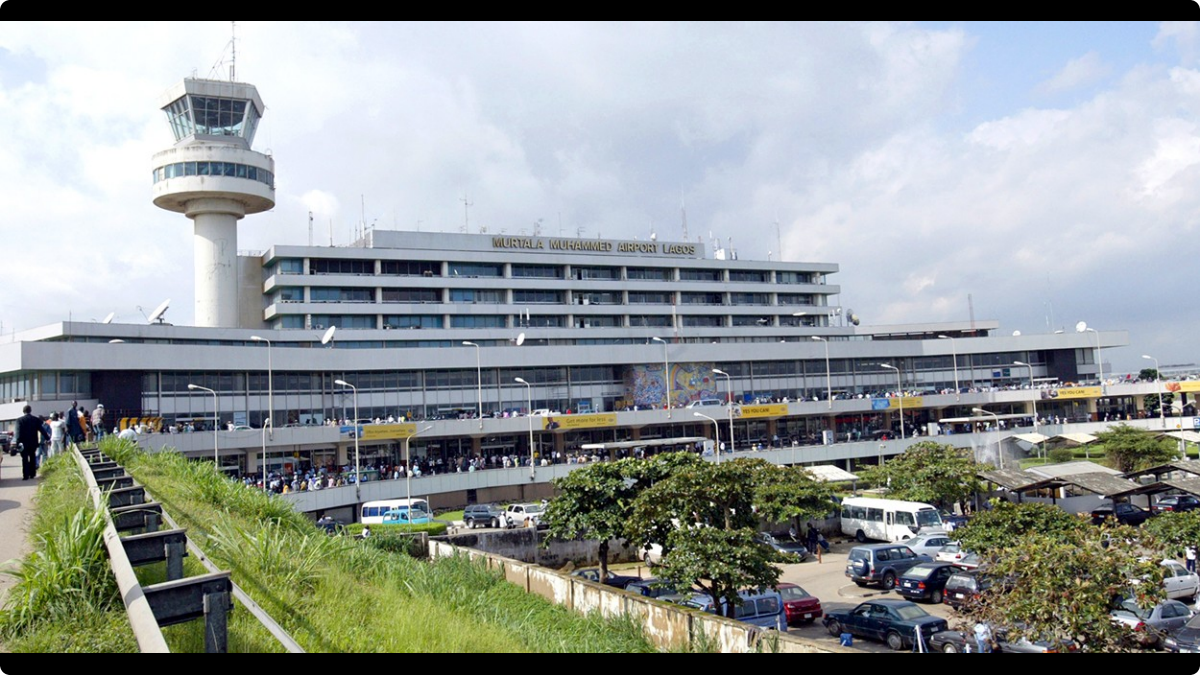 Security agencies including heads of military and paramilitary organisations at the Murtala Muhammed International Airport (MMIA) have been threatened with sanctions by the federal government, over reports of extortion.

This is coming after the Federal Airports Authority of Nigeria (FAAN) disclosed no fewer than six staff of various security agencies were caught on camera extorting air travellers.

Managing Director of FAAN, Capt. Rabiu Yadudu in his speech at a training powered by the Presidential Enabling Business Environment Council (PEBEC) and FAAN at the international wing of MMIA on Wednesday December 8, said details of indicted security officers will be forward to their various headquarters. He also disclosed that they will be alerting the Office of the National Security Adviser (ONSA) for appropriate action.

Yadudu warned that action of these officers could lead to blacklisting of Nigeria by the International Civil Aviation Organisation (ICAO).