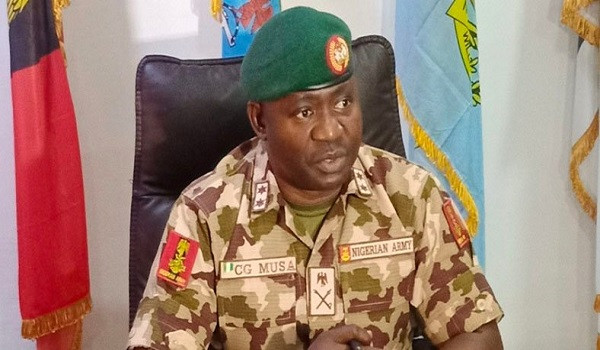 Speaking on the sidelines of the Chief of Army Staff Conference in Abuja, Musa stated that though 20,000 insurgents have laid down arms in the Northeast, the challenge is what to do with the repentant terrorists.

“We have over 20,000 combatants and their families surrendered. This tells you there is something we are doing right. What we do with them after surrendering is our next focus. The expectation is that after all have surrendered, then, everything will fizzle out. But, that is not the case.

“Frankly speaking, for us, this is a good development.

“A lot of people have been thinking and also expressing mixed feelings, if at all the news is true. Of course, there are some insurgents who truly wish to surrender, but we cannot jettison the fact that some of them do have…