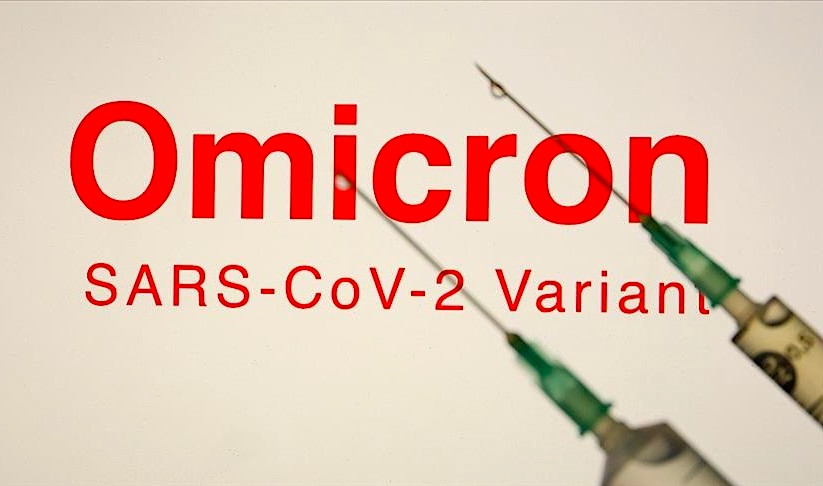 250 new cases of the Omicron variant of Covid-19 have been confirmed in the UK on Thursday December 9, nearly doubling yesterday’s daily total.

It brings the official count in the UK to 817 though the true figure is likely to be significantly higher.

On Wednesday, 131 cases of the new strain were identified but that jumped 90% to 249 a day later.

It comes amid growing fears about the variant, which appears to be far more infectious, with experts concerned that it may be more resistant to vaccines.

The UK Health Security Agency (UKHSA) said 248 of the new cases were in England, with just one in Scotland and none in Northern Ireland or Wales.

Sajid Javid, the Secretary of State for Health and Social Care of the United Kingdom, warned it could in fact be as much as 10,000 already and could hit a million after Christmas.

The doubling rate of the virus is said to…