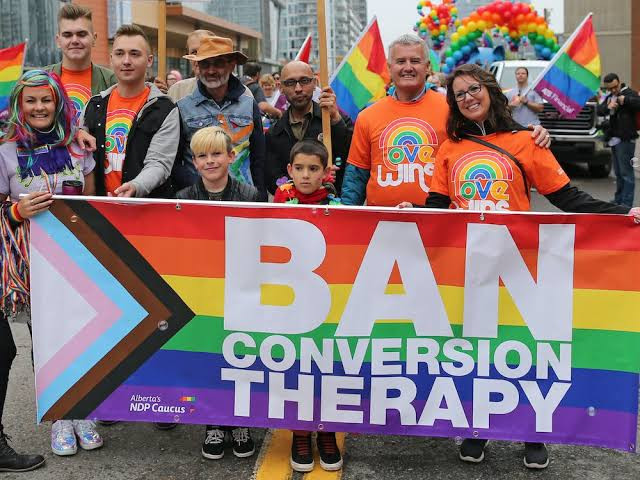 Canada has banned conversion therapy, which are treatments that claim to be able to change a person’s sexual orientation or identity.

Starting from Thursday, December 9, the law makes it a crime to subject a person of any age, consenting or not, to such treatment.

The conversion therapies rely on the assumption that sexual orientation can be changed or “cured” — an idea discredited by major medical associations in the west.

The therapy is often performed by religious leaders, but licensed clinicians have now gotten involved in the practice.

The new Canadian bill makes “providing, promoting, or advertising conversion therapy” a criminal offense, the Senate of Canada said in an announcement.

It will also be an offense to profit from the provision of conversion therapy.

In addition, the bill states a person cannot remove a “child from Canada with the intention that the child undergo conversion therapy outside Canada.”

The Criminal Code violations will go into effect 30 days…