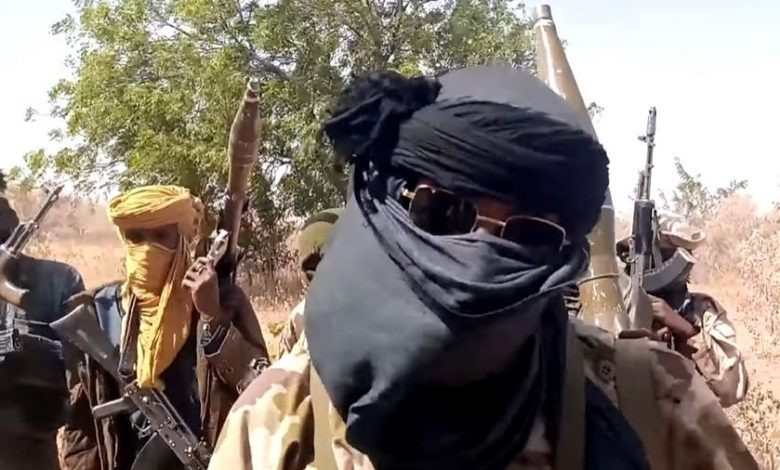 A Chief Imam identified as Aminu Garba and 10 others have been abducted by bandits, following a fresh attack at Gatawa village in Sabon Birni local government area of Sokoto state.

The incident reportedly occurred on Friday December 10. Garba was said to be preparing to lead Juma’at congregational prayer at the time of the attack.

Lawmaker representing Sabon Birni South constituency in the state assembly, Sa’idu Ibrahim confirmed the attack and also disclosed that the injured persons are currently receiving treatment at a hospital in Wamakko.

Ibrahim further revealed that another woman who was shot at Dama village, had her leg amputated because it could not be fixed.